Google is taking a page out of Apple’s playbook by starting to have people review apps before they go live on the Google Play store.

The company said in a Tuesday blog post that it started the review policy several months ago to improve its app catalog. Previously, Android apps were only initially screened using software.

The change may help lower the number of apps on the Google Play store that infringe on copyrights or tamper with the Android operating system. In the past Google, has been considerably more lax than Apple in what it allows to populate its app store. For example, emulators, which enable users to pirate video games, are banned from Apple’s App Store but prevalent on the Google Play store.

In addition to the review change, Google also announced a new ratings system to rate apps as appropriate for kids, teens or adults. In the U.S., the ratings will be set by the Entertainment Software Rating Board, which already sets ratings for video games sold on traditional consoles. 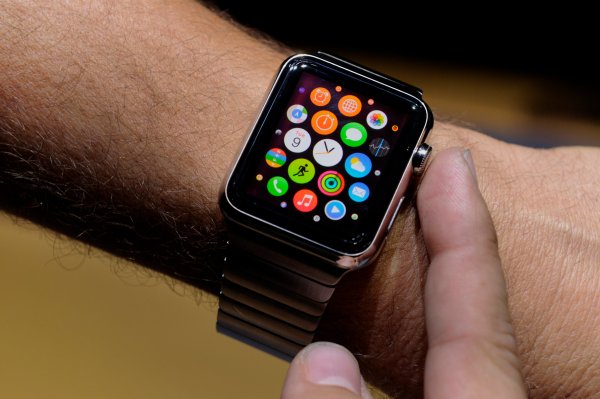 This Could Be the Coolest Apple Watch App Yet
Next Up: Editor's Pick