Tim Cook: The Apple Watch Is the First Smartwatch 'That Matters'

Apple CEO Tim Cook speaks about the new Apple Watch during an Apple special event at the Flint Center for the Performing Arts on September 9, 2014 in Cupertino, California.
Justin Sullivan—Getty Images
By Alex Fitzpatrick

Apple CEO Tim Cook said in a recent interview that the company’s upcoming Apple Watch is the first smartwatch “that matters.”

Cook’s comments came in a wide-ranging discussion with Fast Company about the device and the company as a whole.

Cook also discussed how Apple designed the user interface on the Apple Watch:

The Apple Watch is the company’s first new product line introduced during Cook’s tenure as CEO. It goes on sale April 24, with a preview and presale period beginning April 10.

Cook also said that late Apple CEO Steve Jobs’ greatest gift to the world was Apple “and its culture.”

Read the rest of the interview at Fast Company. 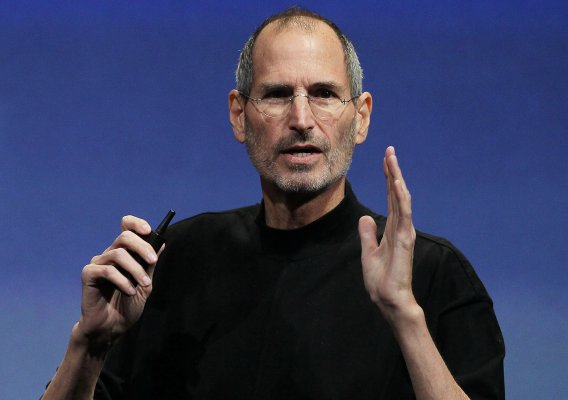 Tim Cook Says This Was Steve Jobs' Biggest Gift to the World
Next Up: Editor's Pick