The letter was received Monday at a facility that screens mail for the White House and is located away from the grounds of the executive mansion. Testing conducted Tuesday returned a “presumptive positive” for cyanide

Children that breastfeed for longer periods end up smarter, more educated and wealthier in adulthood, according to a new study. Children who breastfeed for at least 12 months scored almost four points higher on IQ tests

Former Vice President Dick Cheney told Playboy in an interview that current U.S. President Barack Obama and Attorney General Eric Holder are “playing the race card” when they suggest that their critics may be partially driven by race

Tracks from the rapper’s third record — praised by critics — were streamed more than 9.6 million times on Monday, setting a new global record, according to Spotify. The album’s surprise release even had anti-streaming icon Taylor Swift ready to tune in

Tensions Escalate Between Kiev and Moscow Over Bill

Ukrainian legislators approved revisions to a law offering limited self-rule to pro-Russian insurgents in the country’s southeast on Tuesday, angering both rebels and the Kremlin alike who say the move undermines a fragile cease-fire agreement inked last month

Missouri’s oldest death-row inmate was executed Tuesday for the 1996 shooting death of a sheriff’s deputy, after the U.S. Supreme Court and the governor declined to spare the 74-year-old whose attorneys said he had a diminished mental capacity

E! announced on Tuesday that its plan to return with a new episode on March 31 has been scrapped; now it won’t return until September. “We look forward to taking this opportunity to refresh the show before the next awards season,” said an E! statement

A groundbreaking 3-D printing technology created by the Silicon Valley startup Carbon3D Inc. manipulates light and oxygen to allow for solid objects to rise continuously from a liquid printing basin. The technology is inspired byTerminator 2 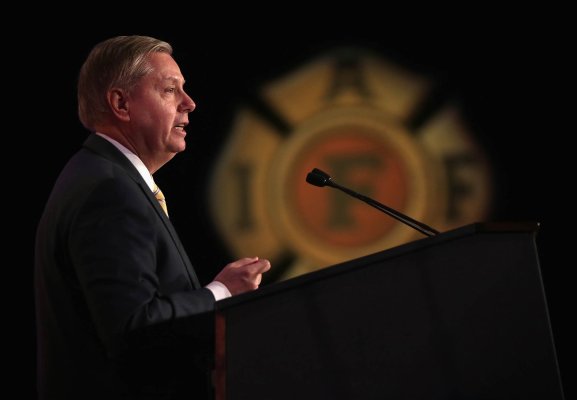