Prolonged Breastfeeding Linked to Higher IQ and Wealth in Adulthood

Children that breastfeed for longer periods end up smarter, more educated and wealthier in adulthood, according to a new study.

According to research published in the Lancet Global Health journal, children who breastfeed for at least 12 months scored almost four points higher on IQ tests, attended school for a year longer and made 15% more money at 30 years old, when compared with their peers who suckled for less than a month.

Researchers in Brazil surveyed almost 3,500 individuals born in the state of Pelotas in 1982 about their breastfeeding habits.

The study’s authors say the uptick in intelligence is likely tied to the presence of long-chain saturated fatty acids present in breast milk that are essential for brain development.

“Our finding that predominant breastfeeding is positively related to IQ in adulthood also suggests that the amount of milk consumed plays a role,” said lead author Bernardo Lessa Horta, a professor at Federal University of Pelotas in Brazil. 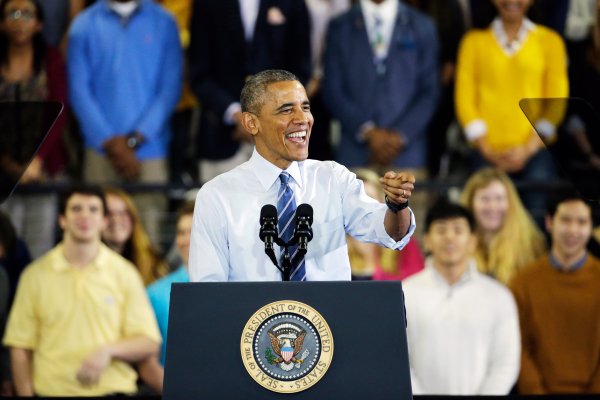 Liberals are More Honest Than Conservatives When They Smile
Next Up: Editor's Pick