A groundbreaking 3-D printing technology created by the Silicon Valley startup Carbon3D Inc. manipulates light and oxygen to allow for solid objects to rise continuously from a liquid printing basin.

The technology, called CLIP (Continuous Liquid Interface Production), is a departure from the traditional layer-by-layer method of 3-D printing and the result is a printing process that is 25 to 100 times faster than previously possible, according to a press release.

The process works by beaming light through an oxygen-permeable window (think of a contact lens) into a liquid resin. Controlled by software, images of the 3-D model are projected into the resin pool, where the UV light begins the hardening process and the Oxygen slows it down. Through careful manipulation, complex shapes can be formed.

The potential use of the technology could range from personalized medical stents to made-to-order athletic apparel.

The drawback, according to the BBC, is that the process only works with polymer-based materials. So unlike the apparent inspiration for the project, the scene in Terminator 2 when the T-1000 robot rises from a pool of metal, the technology cannot produce anything metallic. 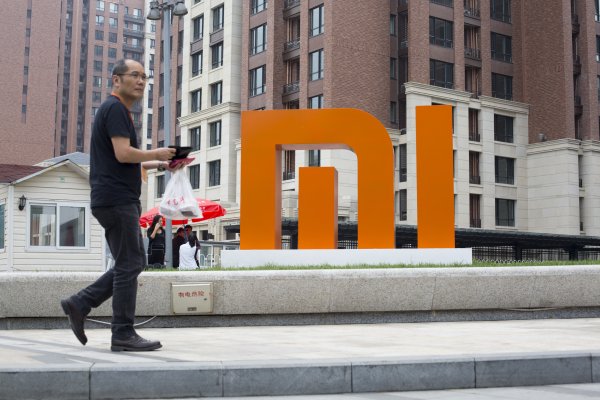 Forget the Watch, This Is the Next Big Smart Device
Next Up: Editor's Pick