Leah Still's Doctors Believe She May Be Cancer-Free

“We still have to wait for her MRI and bone biopsy results later this week,” Still wrote. “But the doctors feel very optimistic about them because of the results from today.”

Leah was diagnosed with Stage 4 neuroblastoma on June 2 and was given a 50/50 chance to survive. The Bengals cut still from their active roster but added him to the practice squad so that he could keep his health insurance and help pay for Leah’s treatments. The team began selling replicas of Still’s No. 75 jersey and donating the proceeds to pediatric cancer research.

Still was later added to the active roster and made 19 tackles in 12 games.

The pair announced in January that they had written a children’s book to help kids undergoing cancer treatments. 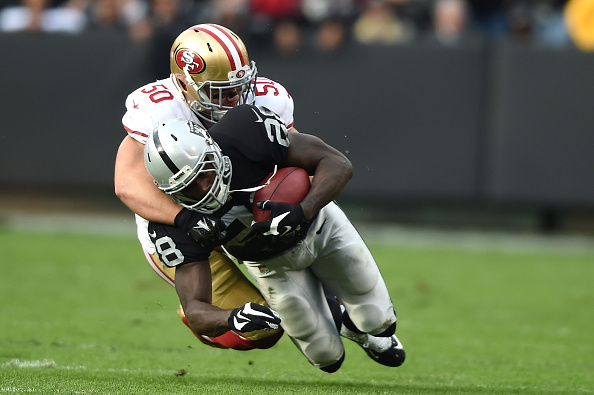