Arnold Schwarzenegger Stopped in Australia for Riding Bike Without Helmet

Former California governor and Hollywood royalty Arnold Schwarzenegger received a lesson in bicycle safety in Australia on Monday, when he was stopped by a police officer for riding without a helmet.

“I saw a group of cyclists riding ahead of me and we just went up to do a routine intercept,” police officer Robert Gillson told Australian media. “Then we noticed that Arnold Schwarzenegger was in the crowd.”

Schwarzenegger was in Melbourne to attend the bodybuilding Arnold Classic and the Formula 1 Grand Prix. While there, the seven-time Mr. Olympia rode one of city’s public bikes, opting to skip the protective headgear legally required for bike users in the state of Victoria.

Luckily, the 67-year-old was offered a helpful tip from the Aussie officer, who showed him the path to the closest 7-Eleven where he could buy a helmet for under $5. 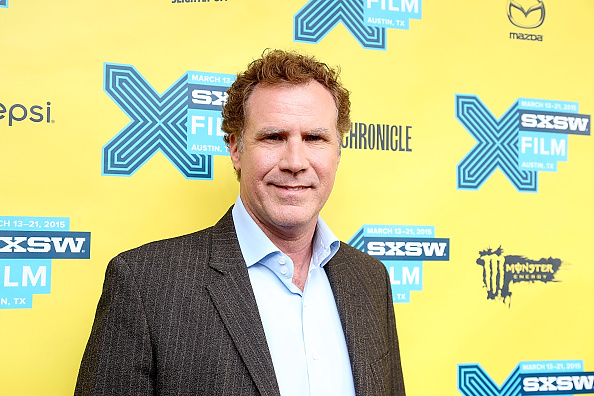 Will Ferrell: Fatherhood Is Like ‘Running a Prison’
Next Up: Editor's Pick