When Juror #737 received his summons to report to jury duty in Colorado, he was overwhelmed with painful memories.

Now in his early thirties, the juror had been a student at Columbine High School when Dylan Klebold and Eric Harris opened fire in 1999, killing 13 of his classmates and injuring 20 more. Among the victims: his prom date.

The man was even more horrified when he was assigned to the jury pool of James Holmes, who is charged with the Aurora theater shooting that left 12 people dead and injured least 70 others.

“My knee jerk reaction was, ‘I can’t do this,” he said in court on Monday, according to CBS News.

The juror says he had given the matter “tons of thought” and determined that he could be a more capable juror because he had experienced a mass shooting.

The juror said that it took “a decade of therapy to get over the shooting,” but that he would be able to be fair and impartial.

The judge agreed, qualifying Juror #737 to move on to the final stage of jury selection.

Holmes, who pleaded not guilty by reason of insanity, faces the death penalty in the shooting.

A final jury will be chosen in April. 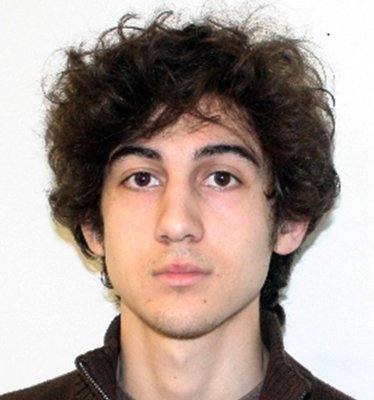