While many of the film’s details remain secret, Sony gave fans a sneak peek last month by releasing the first footage from Spectre‘s set in the Austrian mountains:

Spectre will hit theaters on Nov. 6. 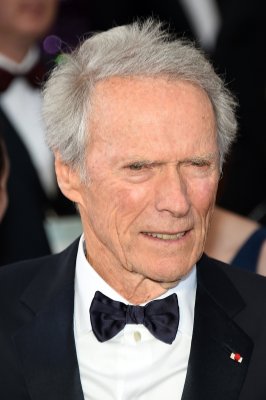