While TIME’s editors will choose the TIME 100 — our annual list of the most influential people in the world — we want readers to have a say too. Cast your vote here for the people who you think have changed the world this past year, for better or worse.

Ready to cast your vote? Comment on any TIME Facebook post that includes #TIME100, tweet your vote using #TIME100 or head over to Time.com’s TIME 100 voting hub, where Pinnion’s technology is recording, visualizing and analyzing results as they are received. Votes from Twitter, Facebook and Time.com’s voting hub are pooled together to create the totals displayed on the site. 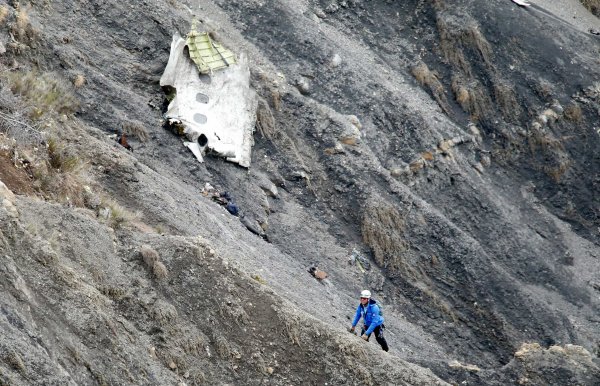 Witness Scenes From the Plane Crash in the French Alps
Next Up: Editor's Pick