McDonald’s employees in 19 cities have filed health and safety complaints against the fast food giant over lax standards that they say led workers to sustain severe burns on the job.

The complaints, which McDonald’s has said it is reviewing, allege that low staffing and pressure to work quickly led to employees getting injured. In at least one instance, a worker at a Chicago McDonald’s claims that after she suffered a severe burn from a hot grill, her boss told her to put mustard on it instead of immediately seeking medical treatment.

The U.S. Occupational Safety and Health Administration has opened a review into the complaints, according to the BBC.

The complaints are being publicized by Fast Food Forward, a union-backed group that has been organizing one-day strikes of fast food workers for more than two years, demanding a $15 per hour living wage and the right to unionize.

A McDonald’s spokeswoman told BBC that the company is “committed to providing safe working conditions for employees in the 14,000 McDonald’s Brand US restaurants.”

Read next: McDonald’s Wants to Replace the Drive-Thru with Drones 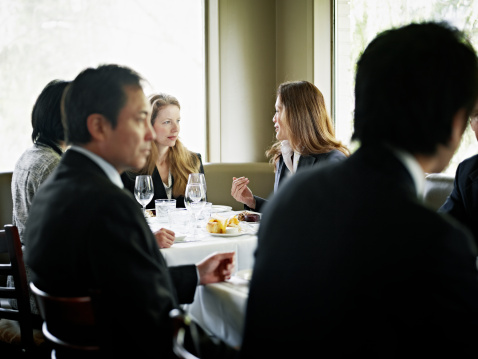 Use Your Lunch Hour to Grow Personally and Professionally
Next Up: Editor's Pick