The network’s roasts are known for being vulgar and over-the-top, but Comedy Central decided that the jokes about Walker, who died in a car crash in 2013, went too far, USA Today reports.

“Roasts often push the limits of good taste and we give the participants full reign to try things knowing we have the edit to shape the show,” Comedy Central said in a statement on Monday. “Sometimes the line is discovered by crossing it. The Paul Walker references will not be in the telecast.”

“Move b—h, get out of the way,” Ross said, quoting one of Ludacris’ songs. “That’s what Paul Walker should have told that tree.”

After the audience booed and groaned, Ross replied, “Too soon? Too fast? Too furious? Give me a break people I’m trying to save this kid’s life.”

Afterward, Bieber himself said he was offended by Ross’ comments, saying that he “didn’t particularly like the Walker jokes.”

Read next: The 21 Best Jokes From the Roast of Justin Bieber 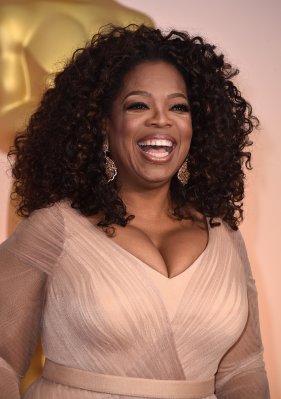 You Can Buy Oprah's Household Items for as Little as $50
Next Up: Editor's Pick