The good news for whichever test pilot winds up flying what NASA hopes will be an upcoming experimental aircraft? If they lose one engine, they’ll have 17 more to fall back on.

NASA is testing an experimental 31-foot aircraft wing with 18 electric motors placed along the leading edge. The wing is made of carbon composite, while the electric engines are powered by lithium iron phosphate batteries. NASA says the unusual setup, called Leading Edge Asynchronous Propeller Technology (LEAPTech), could result in more energy-efficient and greener aircraft.

For now, NASA will test the new wing by mounting it on top of a truck and driving across a lakebed at up to 70 m.p.h., a slightly different approach compared to the wind tunnels typically used by aerospace engineers. But if all goes well, NASA says it hopes to install LEAPTech wings and engines on a modified Tecnam P2006T — a four-seater Italian aircraft that’s typically powered by two traditional engines — within two years. The image above is a concept rendering.

While the 18-motor idea might sound a little strange, NASA is hopeful the technology could offer big benefits to commercial carriers, the military and travelers alike. Via NASA:

Read next: Here’s the Incredible Flying Car You Can Buy in 2017 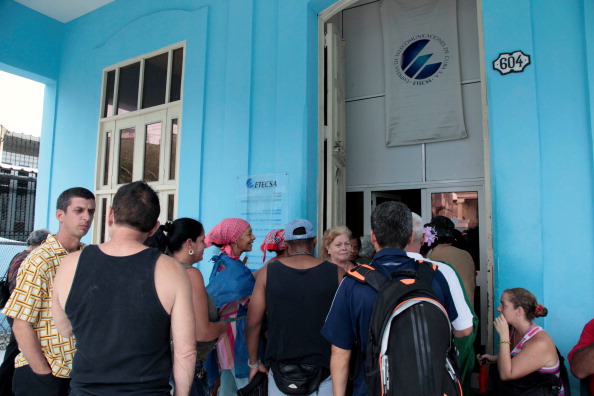 Five Best Ideas of the Day: March 16
Next Up: Editor's Pick