You may soon be able to play iconic video games like Super Mario Bros. on your smartphone, according to an announcement by the game’s parent company, Nintendo, on Tuesday.

Nintendo said it would partner with mobile gaming company DeNA Co. to develop “gaming applications” for smartphones and other non-console devices, the Wall Street Journal reported.

The Japanese gaming giant has produced some of the most iconic characters and consoles, but has shown an aversion to the burgeoning mobile platform, despite increasing competition from Sony’s PlayStation and Microsoft’s Xbox.

However, the company’s president Satoru Iwata indicated a shift of tactics Tuesday by saying the expansion would enable it to reach hundreds of millions of new users.

“This is about the most drastic, bold shift in strategy Nintendo could have undertaken,” Serkan Toto, a Tokyo-based game consultant, told the Journal. 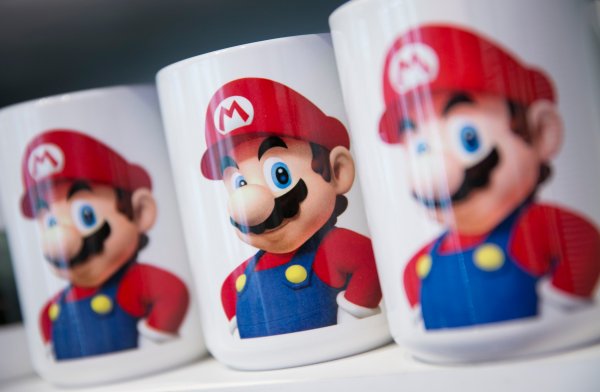 Science Explains Why Mario Runs Left to Right
Next Up: Editor's Pick