Apple is moving closer to making a foray into web-based television, according to sources familiar with the tech giant’s plans.

The company is in the process of collaborating with programmers to offer an approximate 25-channel package to subscribers this fall, the Wall Street Journal reported.

The paid service would include channels under ABC, CBS and Fox networks and would be available on the company’s streaming device Apple TV, unnamed sources privy to the matter told the Journal. It will also be accessible across Apple devices like the iPhone and iPad.

The company reportedly plans to announce the service in June and launch it in September. 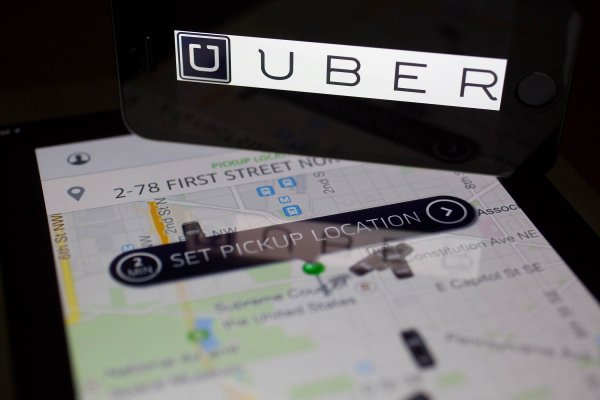 Uber's CFO Steps Down
Next Up: Editor's Pick