Brothers Tamerlan and Dzhokhar Tsarnaev, suspects in the Boston Marathon bombing, were driving a stolen Mercedes SUV through the dim, narrow streets of Watertown, Massachusetts, in the early minutes of April 19, 2013. It was their fourth day on the run, and they hadn’t made it more than a few miles from the scene of the twin blasts that killed three and injured dozens more.

Led by the car’s security system, police tracked its location to Dexter Avenue. The first to respond was Watertown Police Officer Joseph Reynolds, who was nearby when the call went out… 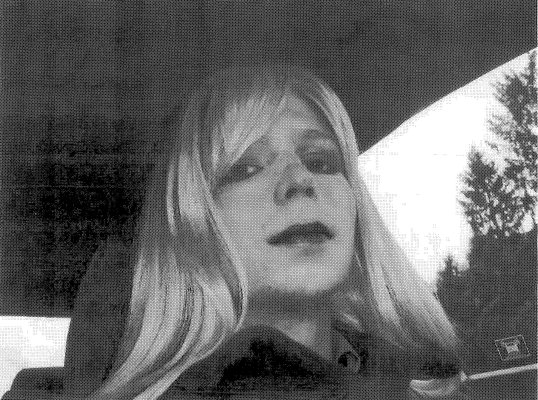 Chelsea Manning Cannot Be Called 'He'
Next Up: Editor's Pick