Emma Thompson to Play Mrs. Potts in Beauty and the Beast

Emma Thompson and Kevin Kline have joined the cast of Disney’s Emma Watson-starring, live-action Beauty and the Beast. Thompson will play Mrs. Potts, voiced by Angela Lansbury in the original animated film, while Kline will play Maurice, Belle’s father. And, yes, there will be singing, so Thompson best start practicing her “tale as old as time.”

Disney also confirmed that Dan Stevens will play the Beast while Luke Evans will take on the obnoxious Gaston. 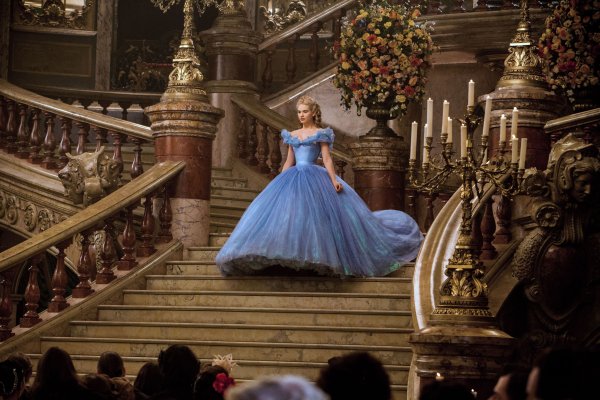