Sunday night marked the premiere of E!’s first scripted series The Royals, but it also saw the return of the network’s real reigning family: the 10th season premiere of Keeping Up with the Kardashians.

“I’M SO LUCKY” the caps lock-prone rapper, who’s readying his new album So Help Me God, tweeted before posting several more photos, all with the caption “SWISH!!!”

Now just imagine what he’ll do on their anniversary. 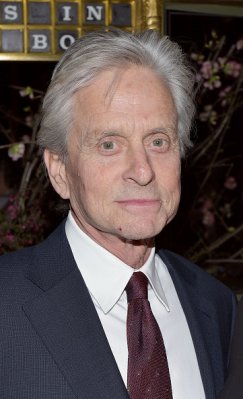 Michael Douglas Describes Anti-Semitic Attack Against His Son
Next Up: Editor's Pick