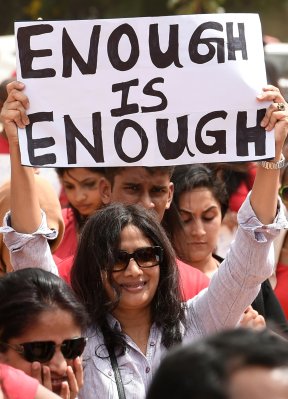 Thousands Set to Attend March to Protest Rape of Elderly Nun in India
Next Up: Editor's Pick