Most Popular on TIME
1
Ship Leaking Oil Off Mauritius Breaks in Two
2
Mayors Worry Operation Legend Is About Politics, Not the Law
3
What Kamala Harris' South Asian Heritage Means to Voters 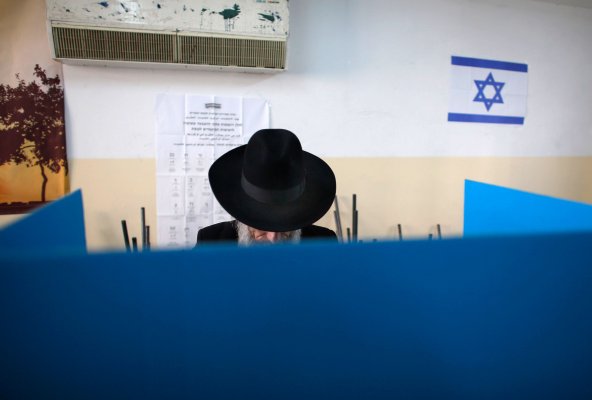 Everything You Need to Know About Israel’s Elections
EDIT POST