To celebrate what would have been the 216th birthday of Anna Atkins, a new Google Doodle features images of leaves reminiscent of the botanist’s groundbreaking contribution to photography.

Atkins used a version of “sun-printing” to create a book of photographed botanical specimens. Photographs of British Algae: Cyanotype Impressions was self-published in 1843 and is considered to be the first book illustrated with photographs.

The method Atkins used for developing photos is called the Cyanotype technique. It is an iron-based chemical method that creates a white image appearing on a blue background. Exposure to sunlight is required for the process to work correctly, hence “sun-printing.”

Through her career, Atkins collected hundreds of specimens and in 1865 she donated her entire collection to the British Museum.

Born in Kent, southern England, on March 16, 1799, Atkins was raised by her father, a respected scientist, after her mother died during her daughter’s infancy. Atkins died on June 9, 1871, at the age of 72. 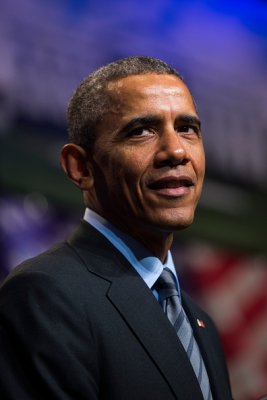