Cinderella Sprints Past Run All Night for Weekend Box Office

Cinderella, which stars Cate Blanchett as the stepmother, is the latest in a string of Disney remakes to transform animation into live action with financial success, Variety reports. Both Maleficent and Alice in Wonderland performed well at the box office in recent years; the studio has similar plans for Beauty and the Beast and Dumbo.

Run All Night, which was largely panned by top critics, entered a box office that may have been over saturated with action films starring Neeson; he starred in Taken 3, which hit theaters in January, as well as last year’s Non-Stop. 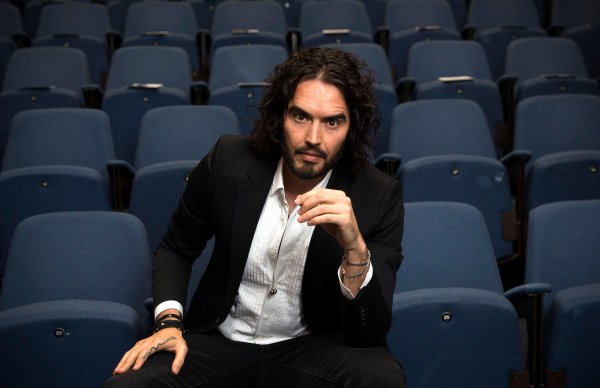 Russell Brand's Documentarian: Following the Star Is a 'Roller-Coaster Ride'
Next Up: Editor's Pick