Seinfeld Is Coming to an Internet Streaming Venue Near You

The Wall Street Journal, citing unnamed sources, reports that Sony Pictures Television will likely reach a deal to sell the hit television show to an online vendor for streaming in the next few weeks.

Hulu, Amazon and Yahoo are among the bidders who are seeking rights to Seinfeld, and could pay upwards of half a million dollars per episode, sources told the Journal (there are 180 Seinfeld episodes). Netflix is passing on the show.

Seinfeld fans today resort to reruns on local TV stations and the cable channel TBS or download the show from less-than-legitimate streaming sites. Warner Brothers said in 2010 that Seinfeld had generated $2.7 billion in syndication revenue.

Online, the show could experience a renaissance among young viewers who have cut the cable plug, and bring prestige to the streaming service that lands the expensive show. 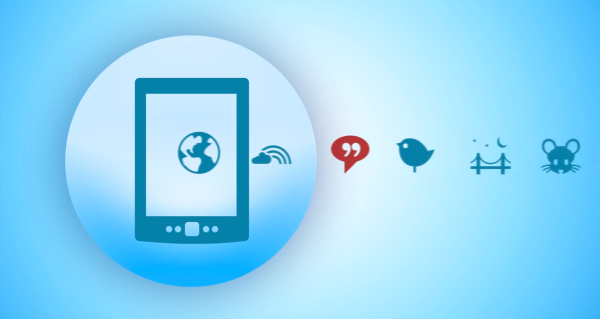