Marvin Gaye’s family just won a $7.3 million lawsuit against Robin Thicke and Pharrell for ripping off one of his hits in their recent single “Blurred Lines.” But Pharrell’s troubles may not be over — after the win, the family is considering similarities between his 2014 song “Happy” and a different Marvin Gaye single.

“I’m not going to lie. I do think they sound alike,” Nona Gaye, Marvin’s daughter, told CBS of Pharell’s “Happy” and Gaye’s “Ain’t That Peculiar.”

Pharrell denies that he copied Gaye’s “Got To Give It Up” when he wrote “Blurred Lines,” but Gaye’s family says he crossed the line. “Inspiration’s fine, but the line is when you decide to take the complete and utter essence out of the song. When you take all the meat, and leave the bones,” said Nona.

It remains to be seen whether Gaye’s family will decide if Pharrell did the same thing when he wrote “Happy.” For now, they said they aren’t considering legal action.

“We’re not in that space,” said Janis Gaye, Marvin’s ex-wife. “We’re just in the moment today and we’re satisfied.”

Read next: Robin Thicke’s Legal Defeat Could Have a Chilling Effect on Music 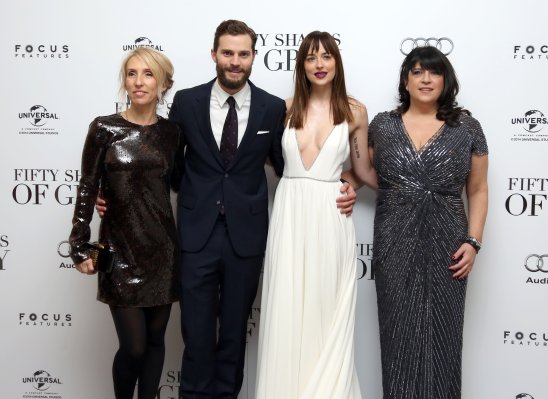