Far from a household name in the U.S., Xiaomi is China’s top smartphone maker, valued at $46 billion. This month, its ambitious CEO, Lei Jun, told an audience at the National People’s Congress in Beijing that the firm’s sales would grow more than 50%, to $16 billion, this year.

Lei is known in China as a startup wizard who sold online bookstore Joyo.com to Amazon for $75 million in 2004 and took software giant Kingsoft public in 2007. He founded Xiaomi in 2010 to cater to an emerging class of Chinese consumers who want technology but cannot yet afford top-of-the-line gear.

Former Googler Hugo Barra was hired in 2013 to lead Xiaomi’s international expansion. That is proving more difficult than anticipated, and the firm has trimmed its ambitions, focusing on five new markets, including India, rather than 10.

Russian billionaire Yuri Milner, who seeded Facebook and Alibaba among others, participated in the $1.1 billion financing round late last year that pegged Xiaomi’s worth at $46 billion, making it the world’s most valuable privately funded startup. Milner believes the company will be worth $100 billion before it goes public.

In Xiaomi’s early days, Lei welcomed the sobriquet “the Steve Jobs of China,” donning jeans and dark shirts to mimic the legendary American executive’s style. But as the company has grown and sought to branch into connected televisions and health gadgets, the label has started to chafe; Lei now bristles at the comparison.

Yes. Unlike some other Asian manufacturers that only pump out feature-heavy gizmos with slim margins, Xiaomi has been more sophisticated in its appeal to customers. It incorporates users’ design and feature ideas into weekly updates of its operating system to keep them hooked. More than massive sales, Lei’s ambition is to create a Chinese brand the world will come to know and, he hopes, love. 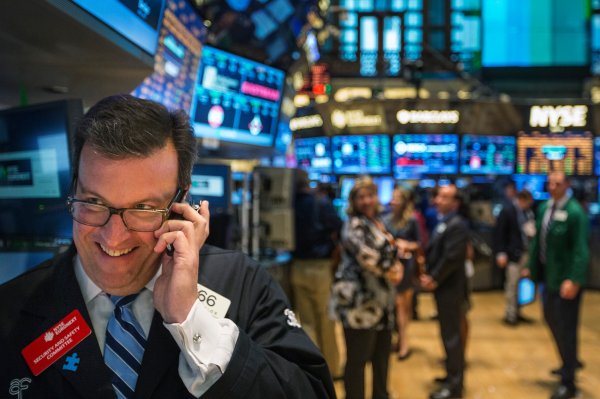