A Drug Has Been Found That Reverses a Precursor to Alzheimer's

Researchers at John Hopkins University have found that low doses of a drug more commonly used to treat epilepsy can reverse a condition that increases the risk of developing Alzheimer’s disease.

According to statements issued Wednesday, the epilepsy drug, called antiepileptic levetiracetam, calms hyperactivity in the brain — a well-documented symptom of people with amnestic mild cognitive impairment, which is a condition that heightens the possibility of developing Alzheimer’s disease.

“What we want to discover now, is whether treatment over a longer time will prevent further cognitive decline and delay or stop progression to Alzheimer’s dementia,” Gallagher said.

The researchers studied 84 people with an average age of 70. Participants received various doses of the drug, as well as a placebo, and the scientists used imaging technology to map brain activity. 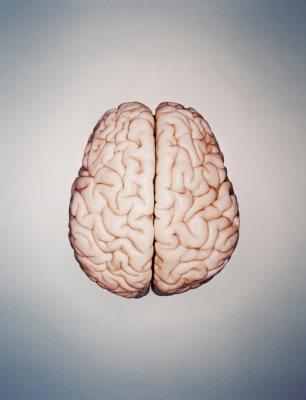 Alzheimer’s Protein Found in Young Brains for the First Time
Next Up: Editor's Pick