Police in Illinois seized more than a ton of marijuana that was hidden in packages of frozen avocado pulp, the Cook County Sheriff’s Office said Wednesday.

About 2,100 pounds of marijuana, worth an estimated $10 million, was discovered on March 4 in bricks dispersed throughout more than 1,500 boxes of packaged avocado at a cold storage facility in Cook County.

According to the statement from the Sheriff’s Office, police were notified of a suspicious shipment and dispatched a narcotics K9, which detected the drugs inside the pallets. 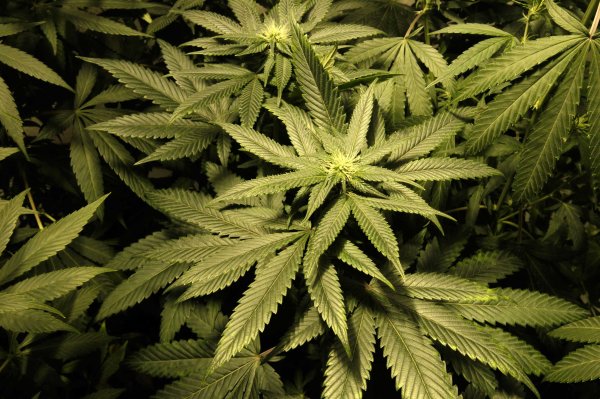 Sheriffs Try to Overturn Legalization of Pot in Colorado
Next Up: Editor's Pick