Police responded to a possible shooting at the Miami Beach home of rap artist Lil Wayne on Wednesday, but later said it appeared to be a hoax.

A 911 call suggested shots were fired at the home and four people may have been injured, WSVN 7 News reports. Miami Beach police had set up a perimeter around the home Wednesday afternoon, with a SWAT team also on location.

The record label founded by Lil Wayne, Young Money Entertainment, sent out a tweet saying Lil Wayne was not home at the time.

Later, the Miami Beach police sent out a tweet that the shooting was a hoax. 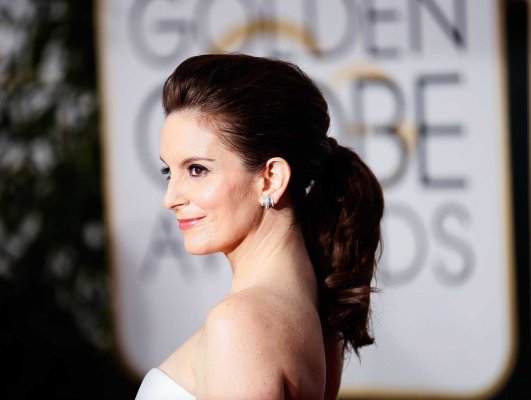