Meet the 10-Year-Old Girl Who Is Already Acing College

Esther Okade is only 10 years old, but she’s already the top freshman in her college class, CNN reports.

The British-Nigerian math prodigy is enrolled at Open University, a distance learning college and hails from the industrial town Walsall in England’s Midlands. She told CNN, “I actually wanted to start when I was seven. But my mum was like, “you’re too young, calm down.”

Okade told the Birmingham Mail that she hopes to get a PhD and run her own business someday:

When she isn’t studying for exams, CNN reports that she writes math workbooks for children called “Yummy Yummy Algebra,” while her family works to open “Shakespeare Academy,” a nursery school and primary school in Nigeria’s Delta region. 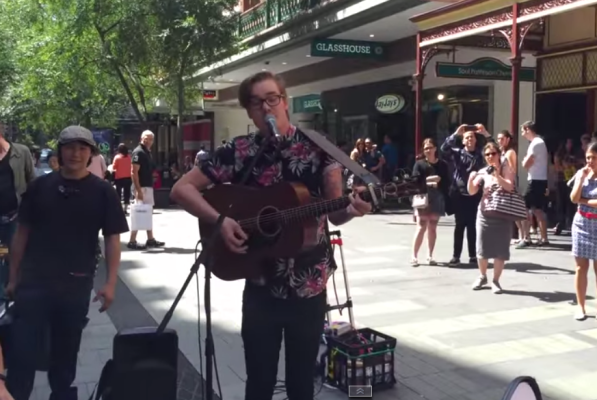 Watch a Group of Street Performers Successfully Drown Out an Anti-Gay Preacher
Next Up: Editor's Pick