Johnny Depp Injures His Hand While on Location in Australia

Actor Johnny Depp poses during a photo session ahead of a news conference for his movie Mortdecai in Tokyo on Jan. 28, 2015
Toru Hanai—Reuters
By Helen Regan

Johnny Depp is flying back to the U.S. for surgery after injuring his hand while on location in Australia, where he is filming Pirates of the Caribbean: Dead Men Tell No Tales.

The Hollywood legend was not actually working at the time of the injury, the Wrap reports.

Production of the film is expected to be “minimally impacted” by Depp’s absence and the July 7, 2017, release date remains unchanged.

Shooting for the fifth installment of the Pirates of the Caribbean franchise began last month and is being directed by Espen Sandberg and Joachim Ronning. 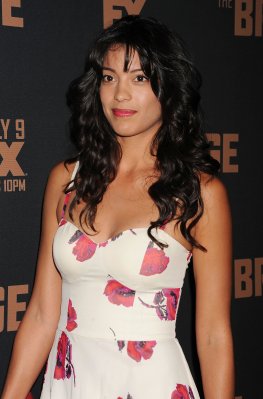