Sigman, 28, will play a character named Estrella, though the exact details haven’t been revealed according to the official 007 site. The actress joins a cast that includes Daniel Craig, who reprises his role as James Bond, and supporting members Christoph Waltz, Dave Bautista, Monica Bellucci and Lea Seydoux. 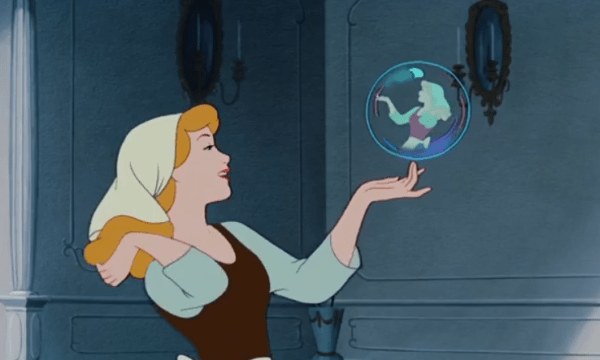 This Honest Trailer for Cinderella Reminds Us How Sexist the Original Story Really Is
Next Up: Editor's Pick