Police Shooting of Unarmed Naked Man in Atlanta Under Investigation

An Atlanta police officer is under investigation after fatally shooting an unarmed naked man Monday night, according to reports.

Police were called to an apartment complex after the man started knocking on doors, removing his clothes and crawling on the ground, NBC reports.

According to the police report, officers confronted the man in the complex’s parking lot and he started to run toward them. He failed to stop when police ordered him to, and a seven-year veteran of the force shot him twice.

“I believe we can make the assumption that [there] may have been some mental health experience that he might have been having,” he said.

The investigation will review whether non-fatal measures should have been used to stop the man, like pepper spray or a Taser. 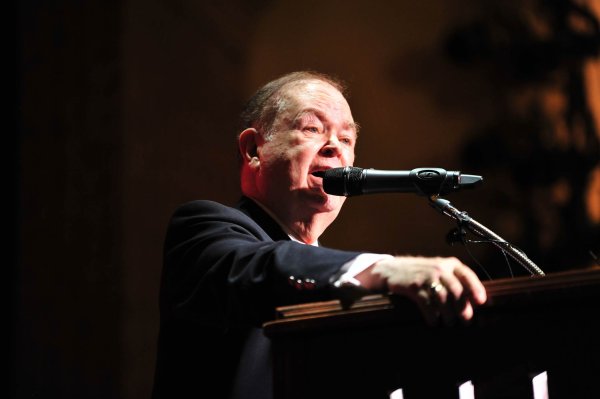