How to Memorize a New Alphabet

Answer by André Müller on Quora.

I memorized over 23 writing systems so far, starting from those very similar to Latin, like Cyrillic or Greek, over quite distinct ones like Arabic or Devanagari or Tibetan, up to quite foreign scripts like Burmese, Thai or (some) Chinese and Egyptian. I even learned Tengwar (you know, the Elvish script)! And I find it very easy to learn new ones…

I don’t have a special trick for it, but these procedures might be helpful to you:

Every person is a different type of learner. Some can learn new scripts very quickly (I usually need less than a day), some others need graphical help, or just practice, or need funny mnemonics. Try them out, and you will find your way. Good luck!

This question originally appeared on Quora: What are some tips for memorizing a new alphabet? 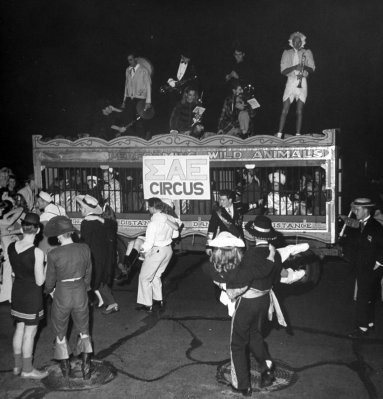 What SAE Looked Like 70 Years Ago
Next Up: Editor's Pick