Two members of the University of Oklahoma’s Sigma Alpha Epsilon fraternity were expelled Tuesday for their involvement in a racist chant caught on video that made national headlines.

“I have emphasized that there is zero tolerance for this kind of threatening racist behavior at the University of Oklahoma,” University president David Boren said in a statement. “I hope that the entire nation will join us in having zero tolerance of such racism when it raises its ugly head in other situations across our country.”

The video, posted to YouTube Sunday, shows SAE members chanting a slur to refer to black people, referencing lynching and saying that black people will never be admitted to their organization.

National fraternity officials ordered the branch closed almost immediately after the video surfaced online. SEA members have been given until midnight on Tuesday to remove their belongings from the campus fraternity house, according to school officials.

MORE: Racist Video Not the First Scandal for Troubled Fraternity 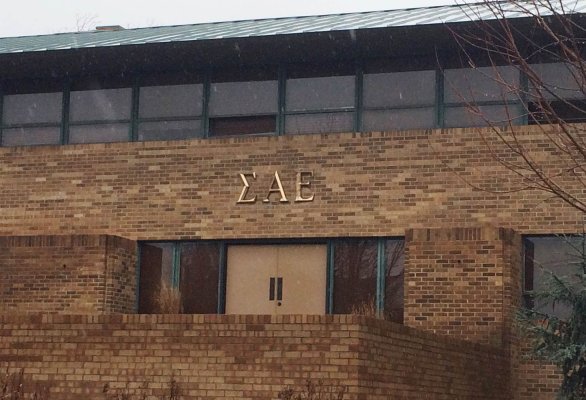