Why Your Next Uber Driver Could Be a Woman

Uber announced a partnership with UN Women on Wednesday, promising to create 1 million jobs for female drivers by 2020.

The news came on the 20th anniversary of the Beijing Declaration, a resolution adopted by the United Nations in 1995 to promote equality for men and women.

In a joint statement, Uber CEO Travis Kalanick and executive director of UN Women Phumzile Mlambo-Ngcuka said the partnership is part of a “a shared vision of equality and women’s empowerment.”

The move also comes after a series of rape allegations leveled against male drivers using the ride-sharing app. 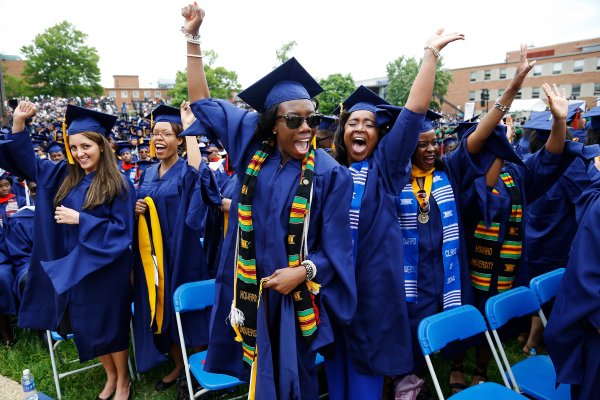 5 Things You Can’t Learn in Business School
Next Up: Editor's Pick