A woman behind a closely watched trial over gender bias at a well-known venture capital firm in Silicon Valley took the stand on Monday to share her side of the story.

Ellen Pao, who will testify again on Tuesday, said Monday that a male colleague at the venture capital firm Kleiner Perkins with whom she had an affair became hostile toward her when she broke things off.

Pao is seeking $16 million in damages in her suit and says she was passed over for jobs and retaliated against because of her gender. Kleiner lawyers say the company is simply a meritocracy, and employees are judged purely on the strength of their work.

Previous witnesses have tried to paint Pao as quiet and inarticulate, USA Today reports, but on the stand Monday she came across as calm and a good presenter.

Pao said when she was first offered a job at Kleiner Perkins, one of Silicon Valley’s largest firms, she turned it down because it didn’t meet her qualifications. She was later offered another position, but says she was given the boot from the firm in 2012 after complaining about gender bias.

The suit has highlighted the lack of gender diversity in Silicon Valley, and the “bro-grammer” culture that exists there as a result. 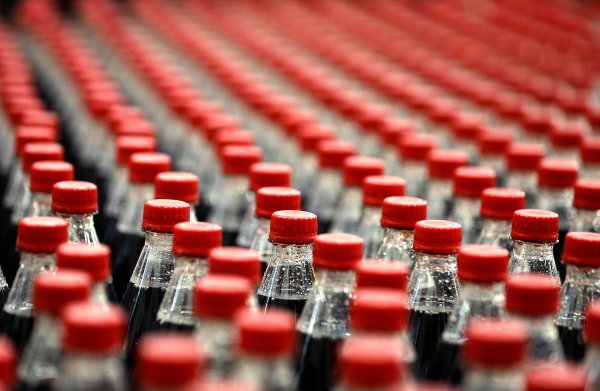