This Is Exactly How Much You Need to Drink to Seem More Attractive, Backed by Science

Photograph by Danny Kim for TIME; Gif by Mia Tramz for TIME
By Rishi Iyengar

Want to seem more attractive to the opposite sex? Drink one — exactly one — very large glass of wine.

That’s what a recent study by a group of researchers at the University of Bristol’s School of Psychology, published in Science Daily, suggests.

The researchers asked 40 heterosexual men and women, divided equally between both genders, to complete an attractiveness-rating exercise. The volunteers were then shown two images of a person, one taken while the subject was sober, one after the subject had consumed 250 ml of wine (equivalent to a very large glass), and one after 500 ml of wine (two-thirds of a bottle) had been consumed.

The researchers attributed this to the increased facial flushing that comes with consuming low amounts of alcohol, along with additional muscle relaxation and subtle smiles that portray a heightened positive mood.

9 Ways Being Single Can Improve Your Life

One more good reason to drink in moderation.

See the Most Memorable On-Screen Couples 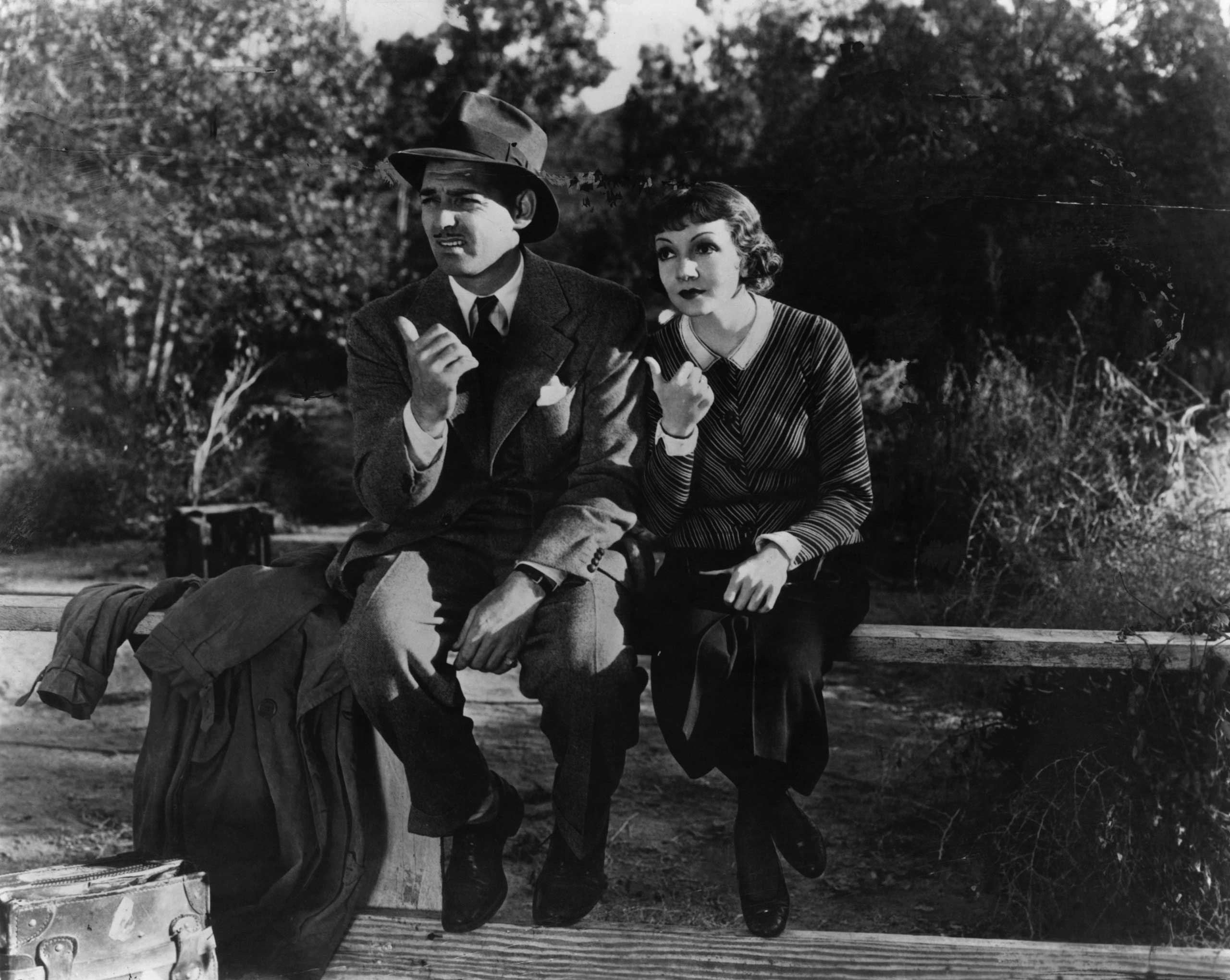 Peter and Ellie - It Happened One Night, 1934
Columbia Pictures/Getty Images 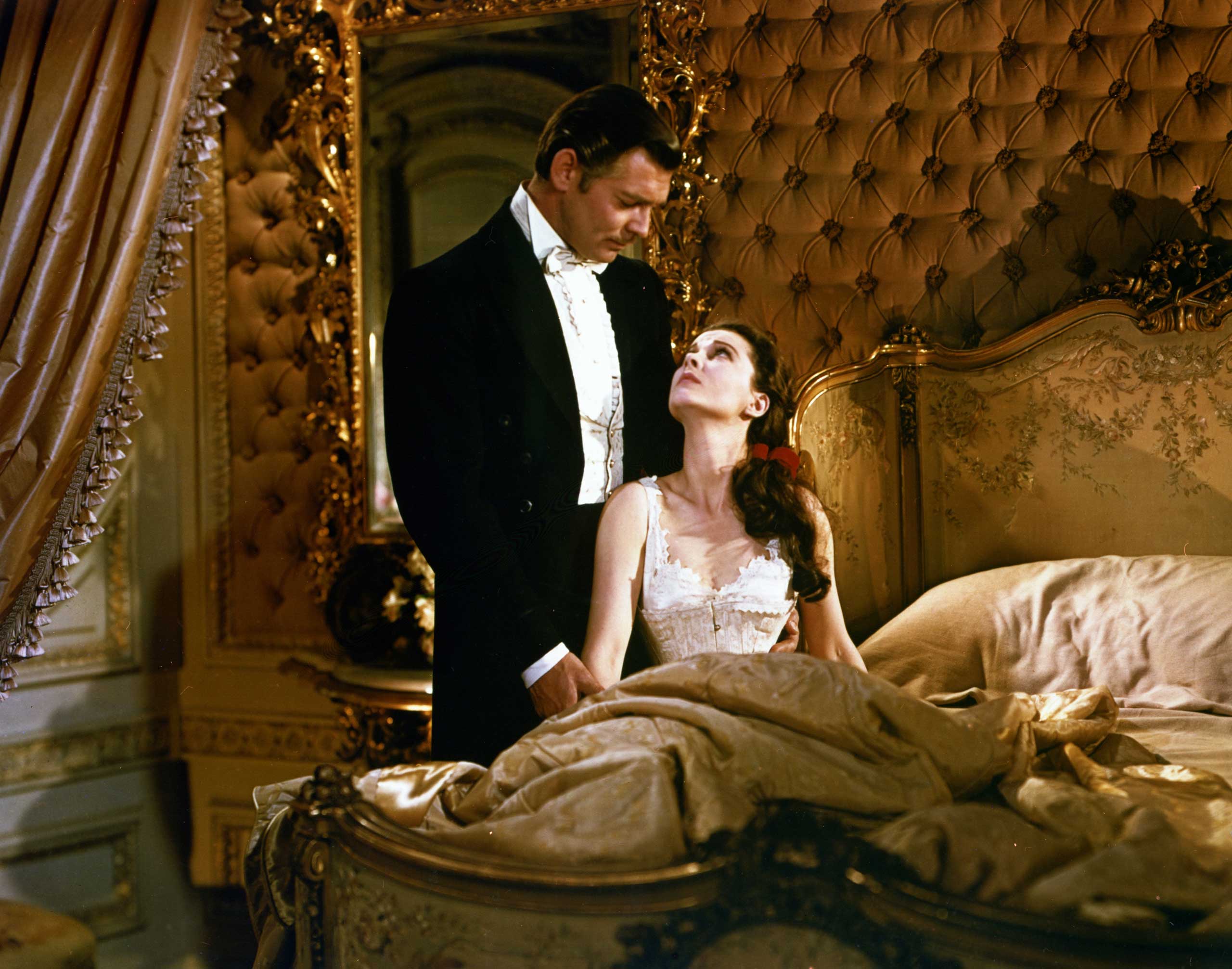 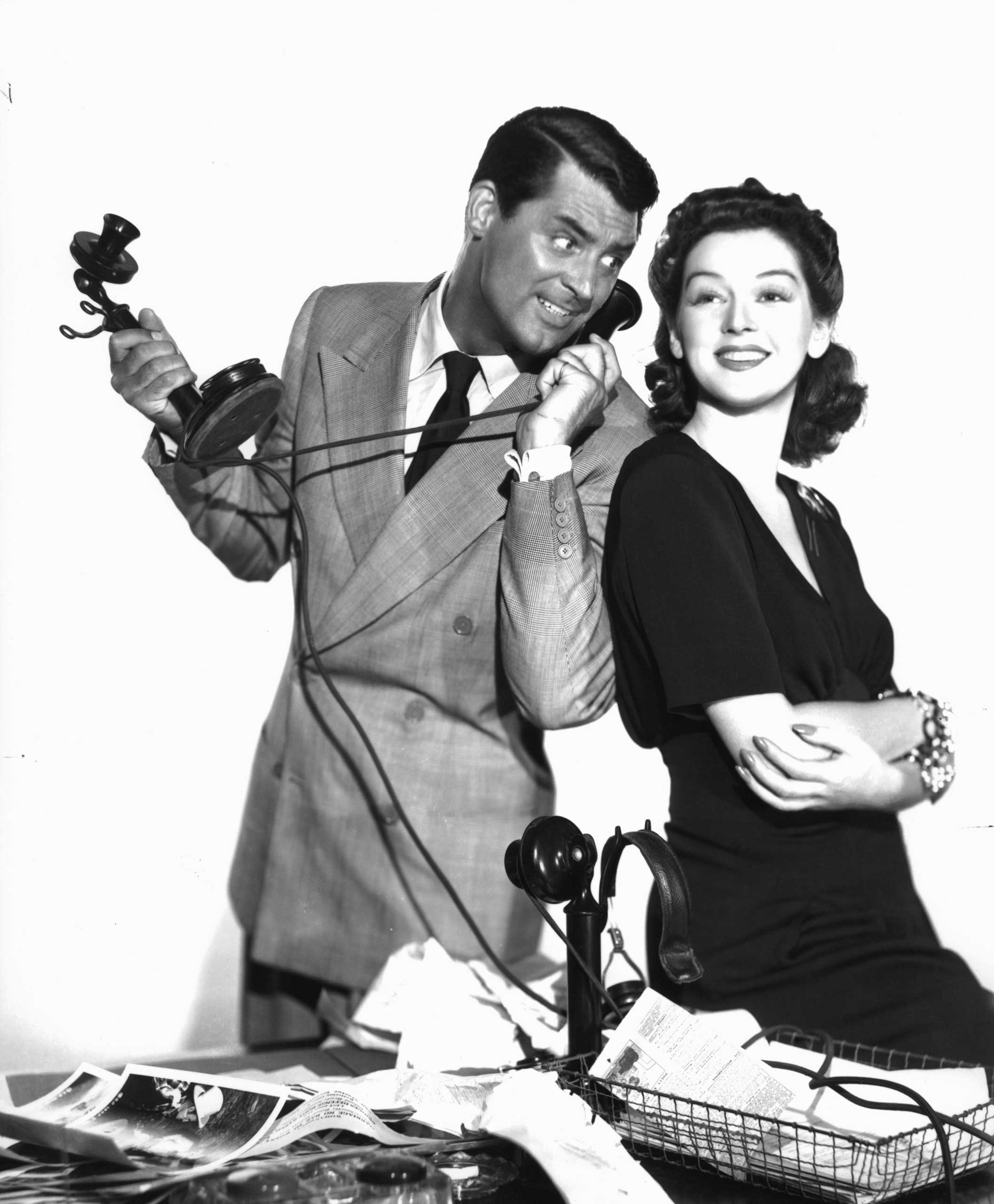 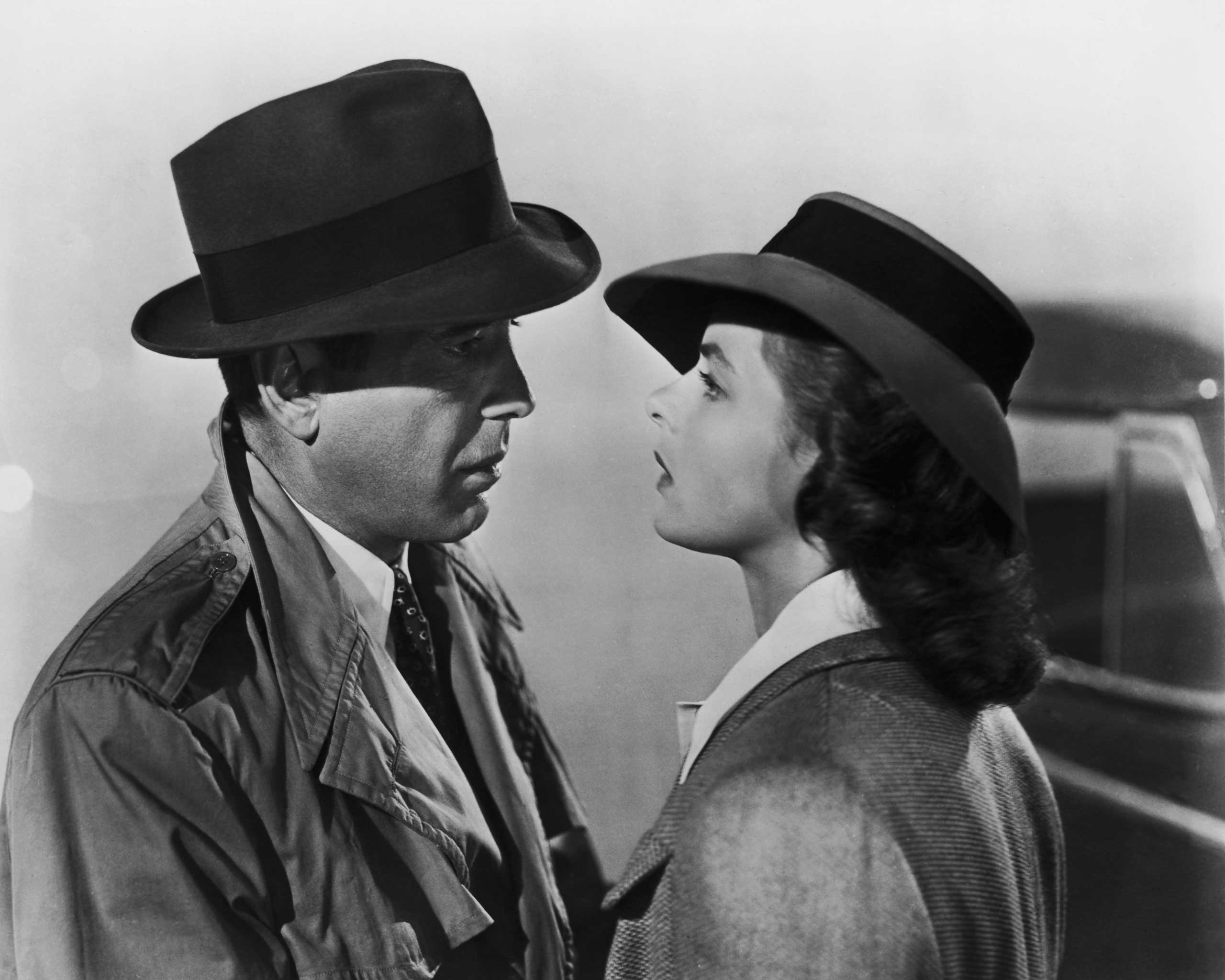 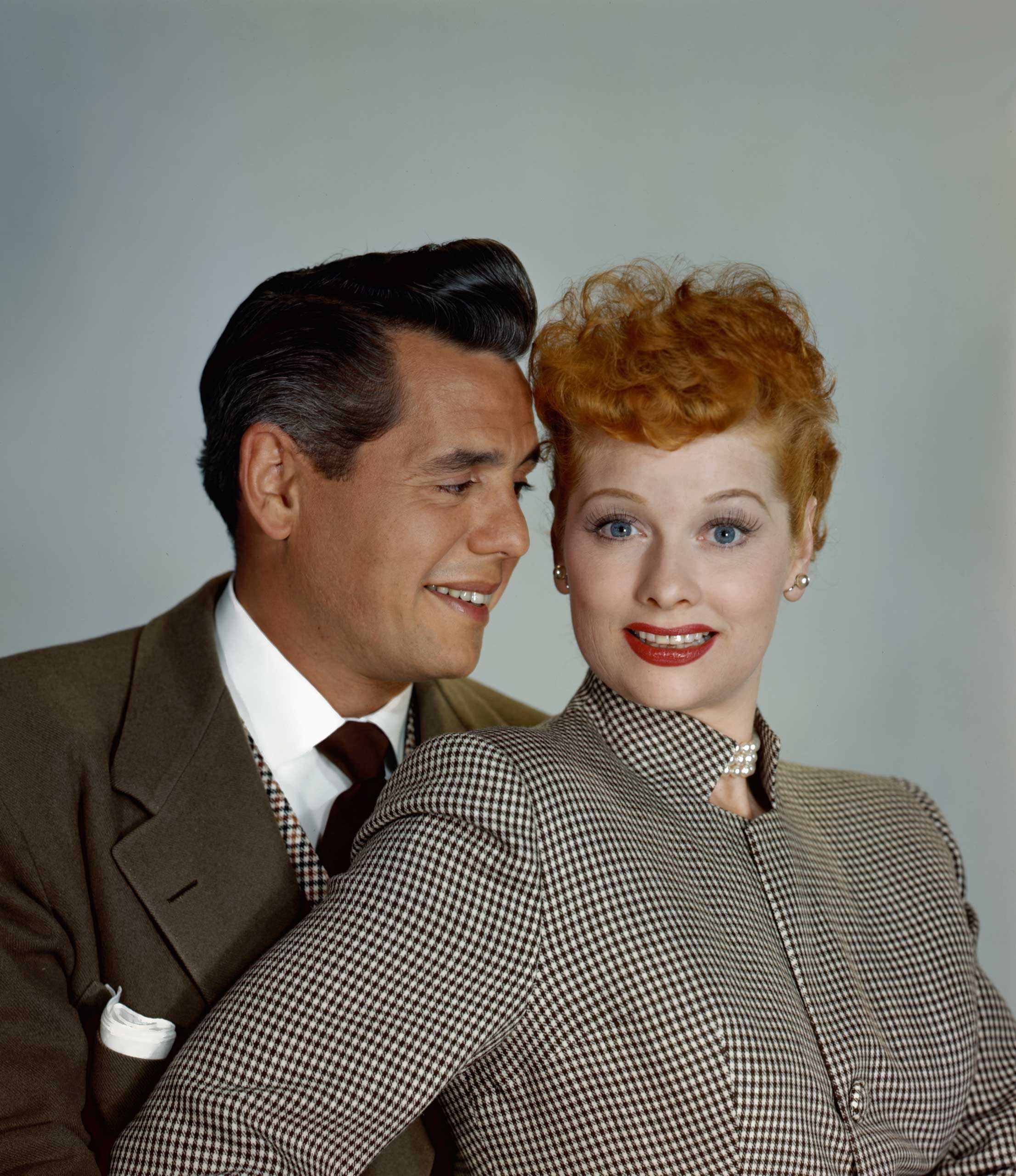 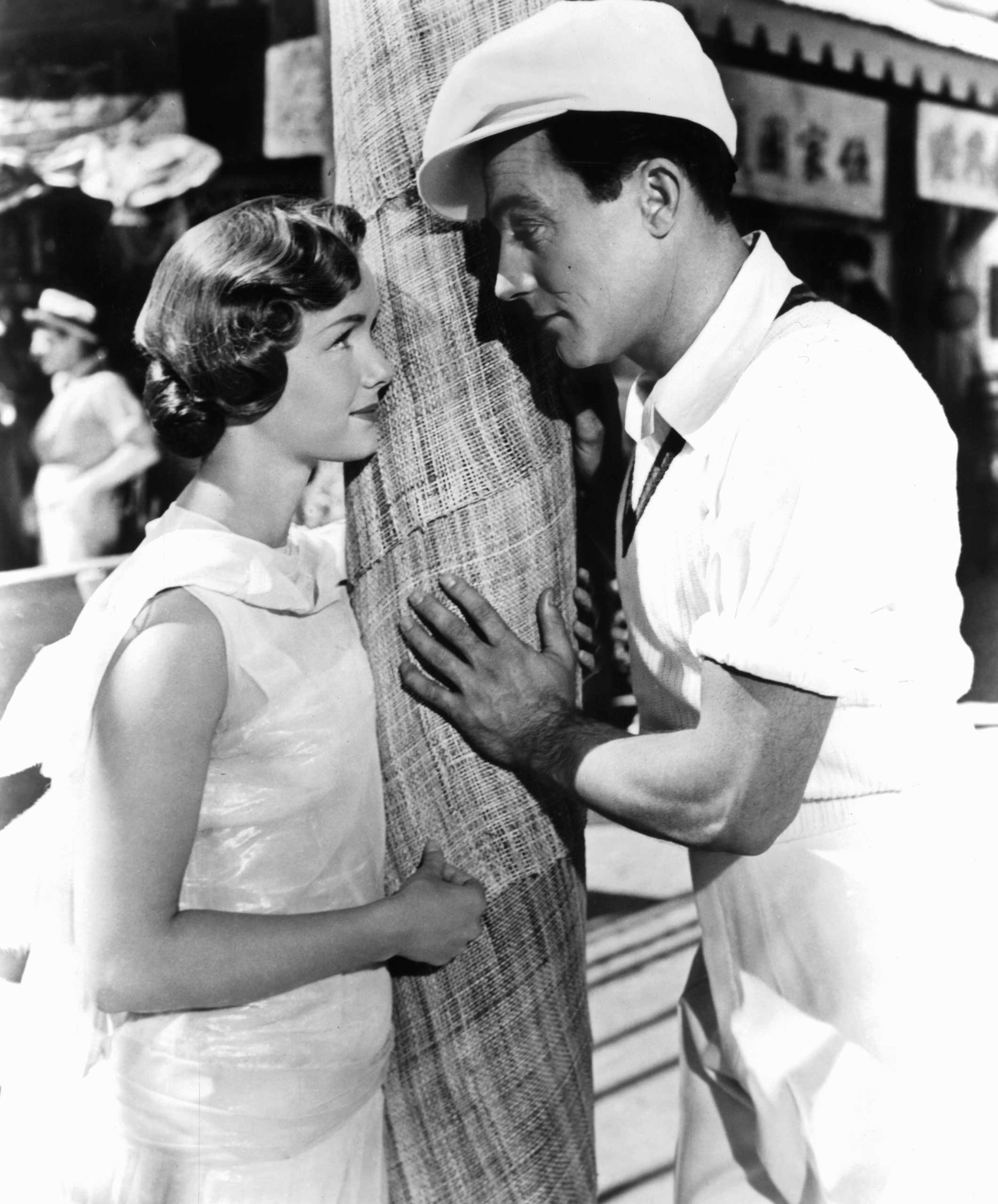 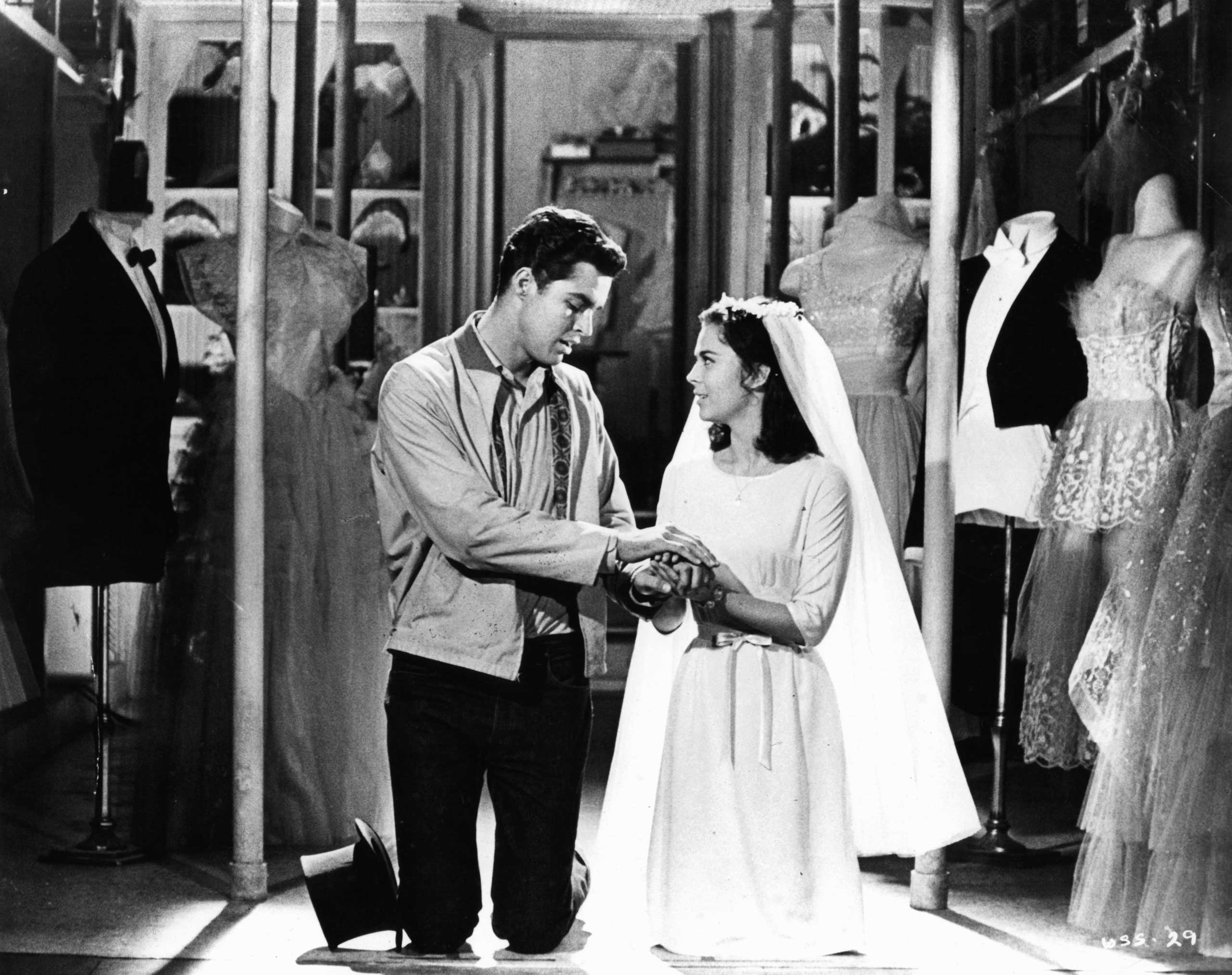 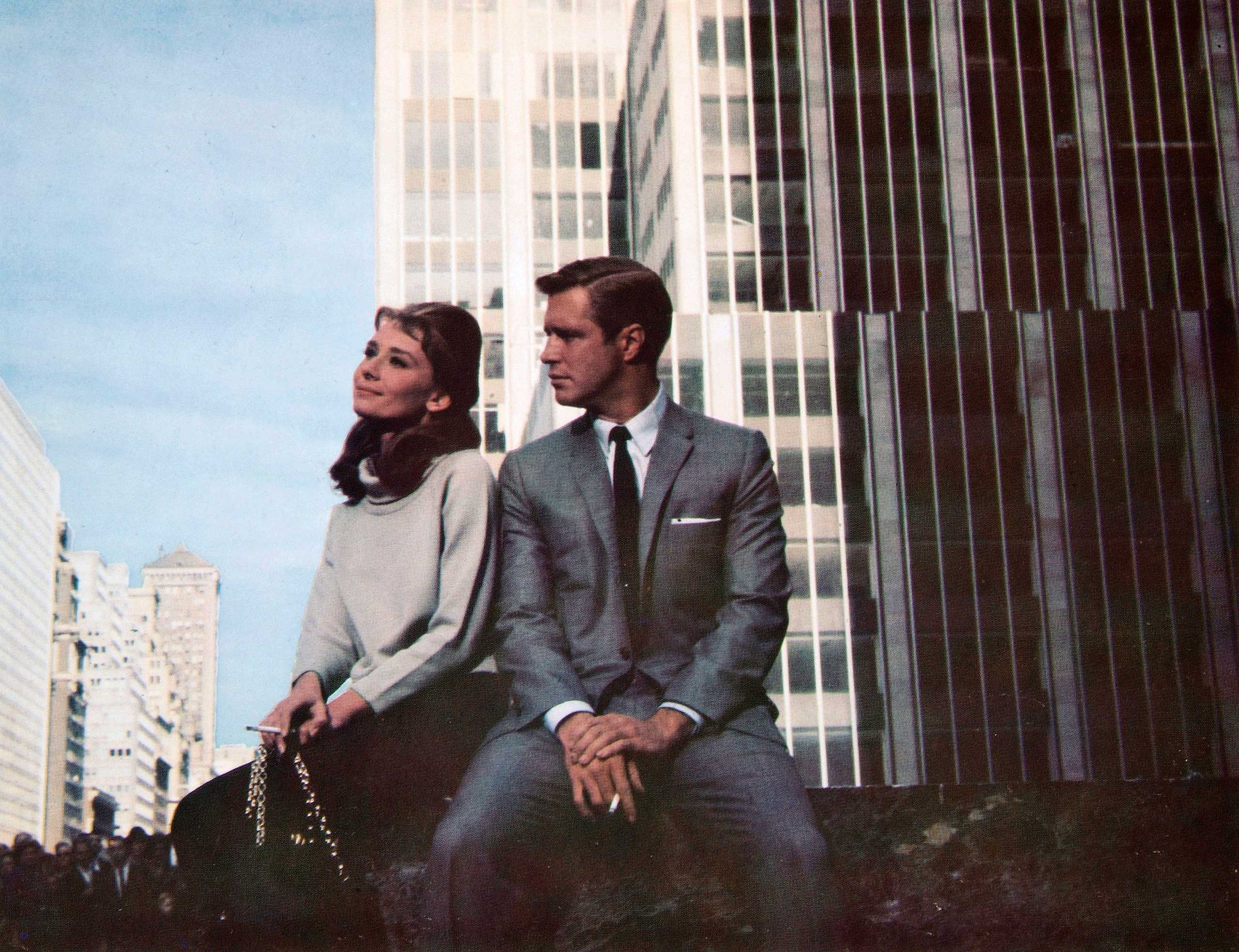 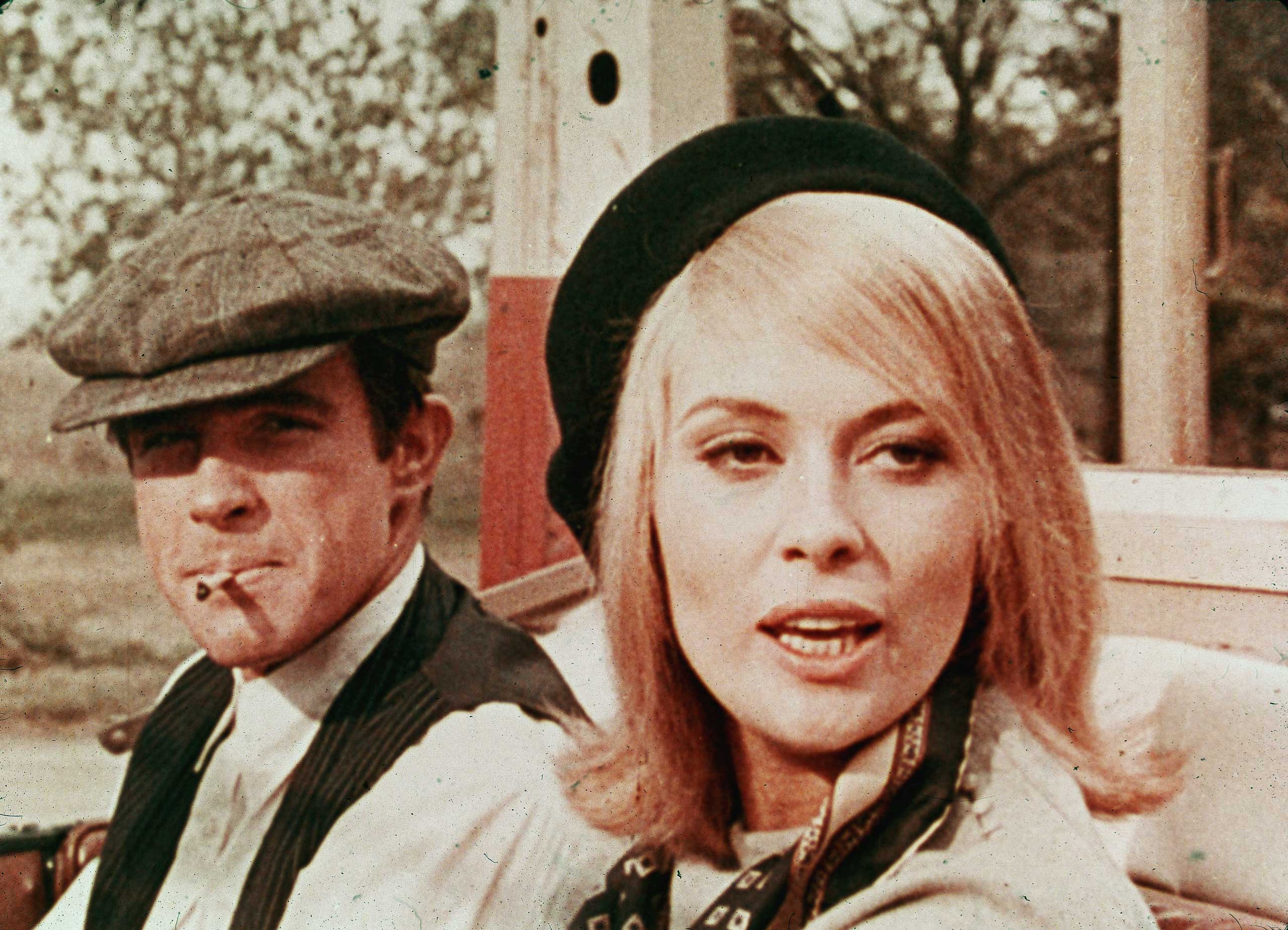 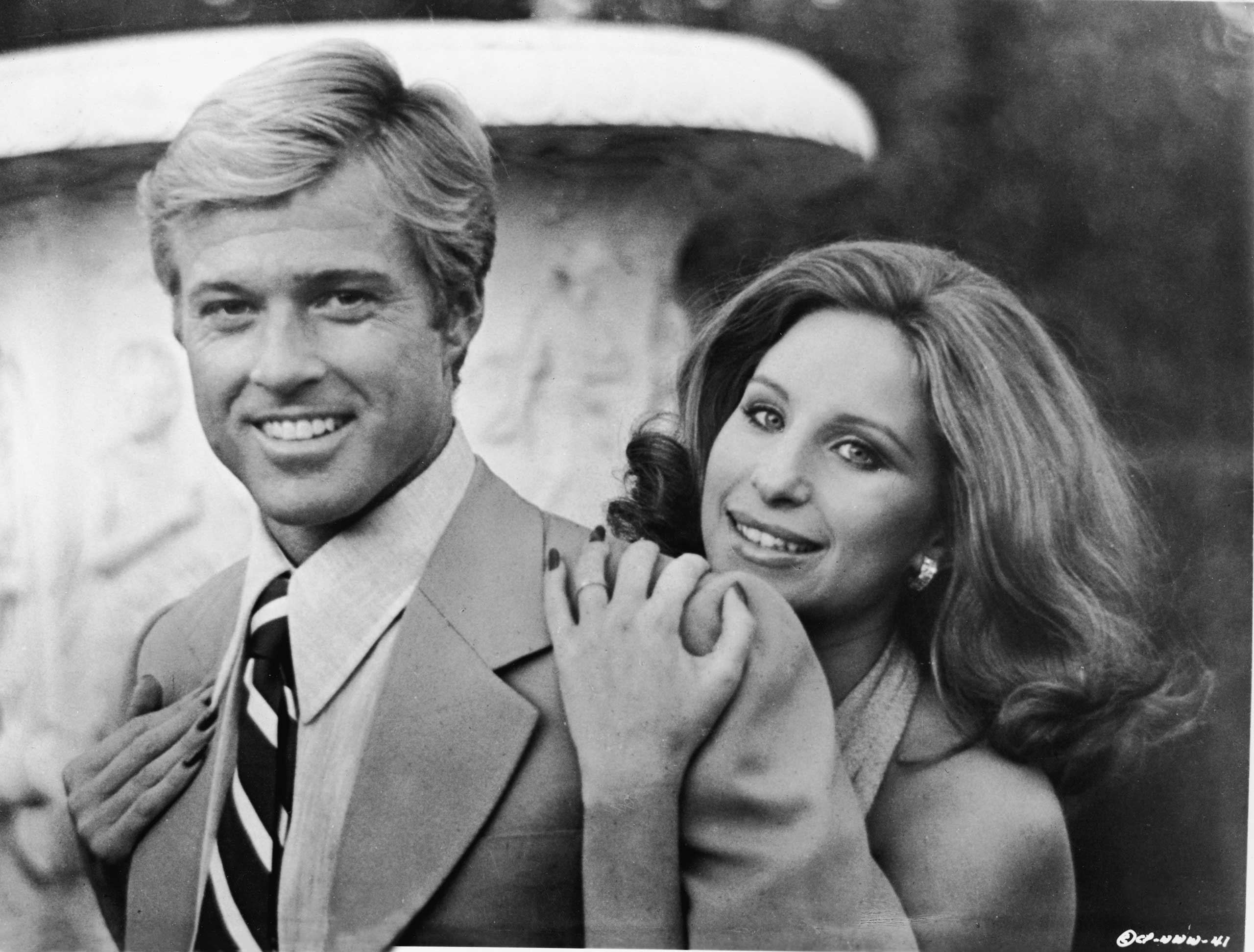 Katie and Hubbell - The Way We Were, 1973
Columbia/Getty Images 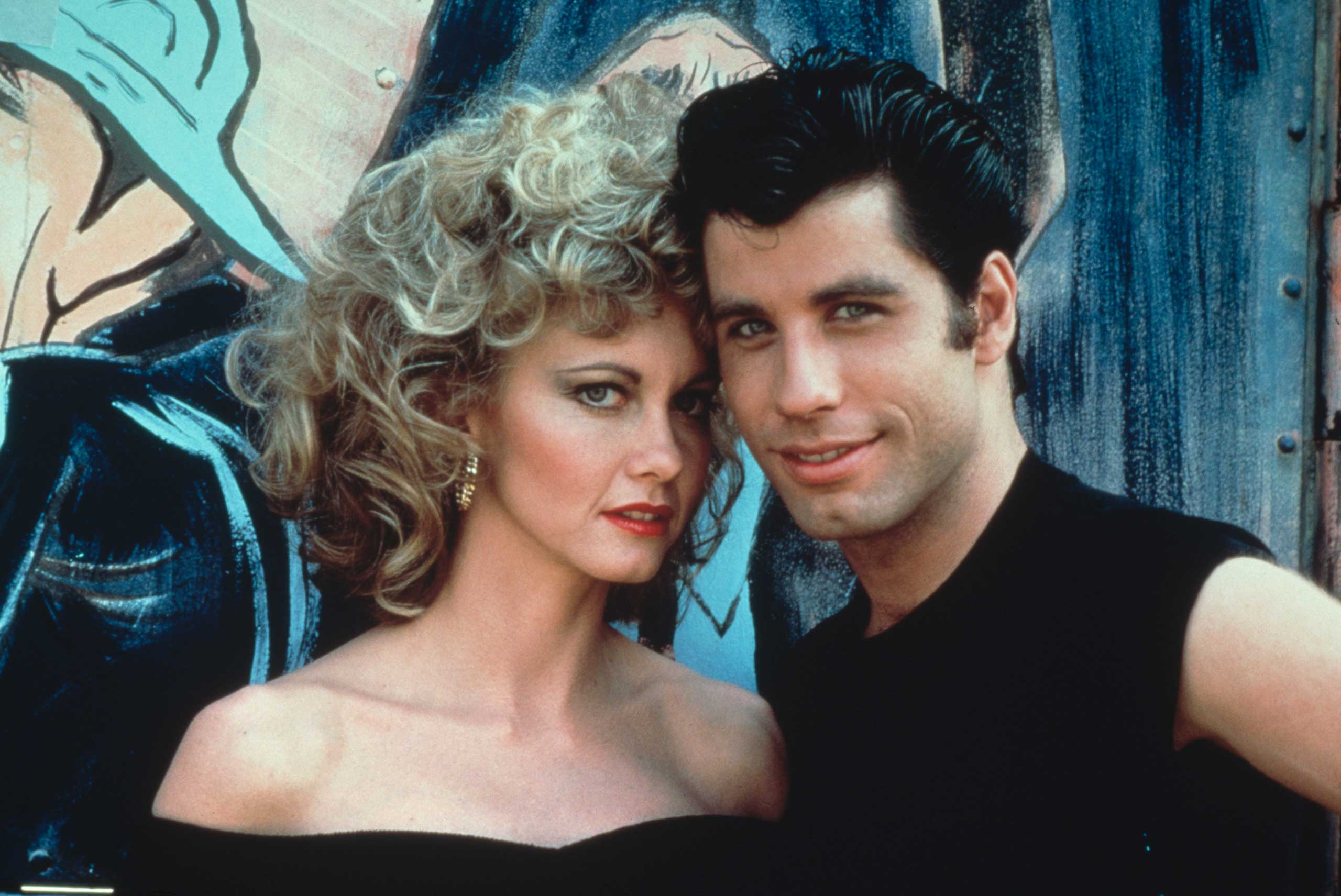 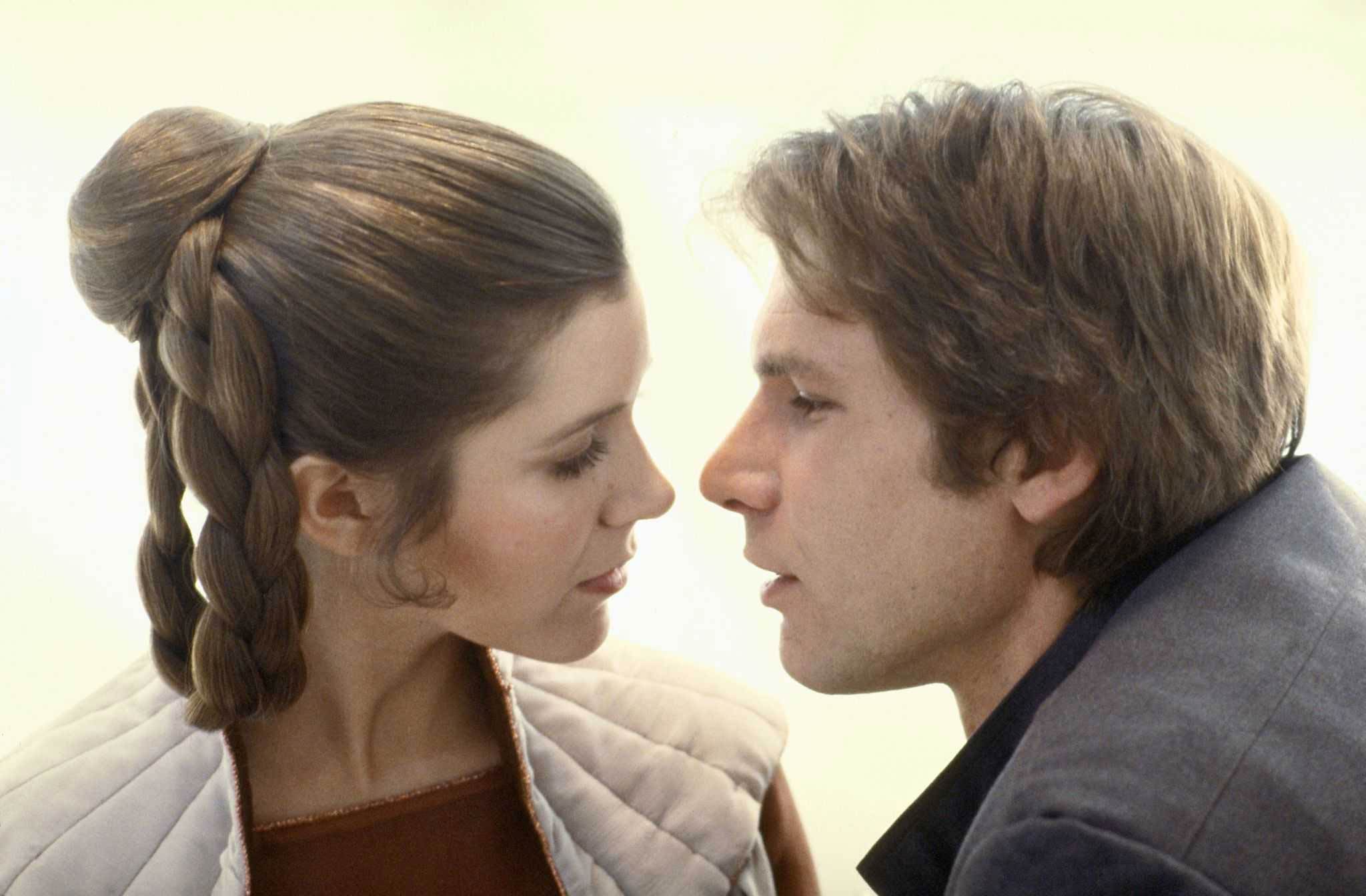 Han Solo and Leia Organa - The Empire Strikes Back, 1980
Lucasfilm 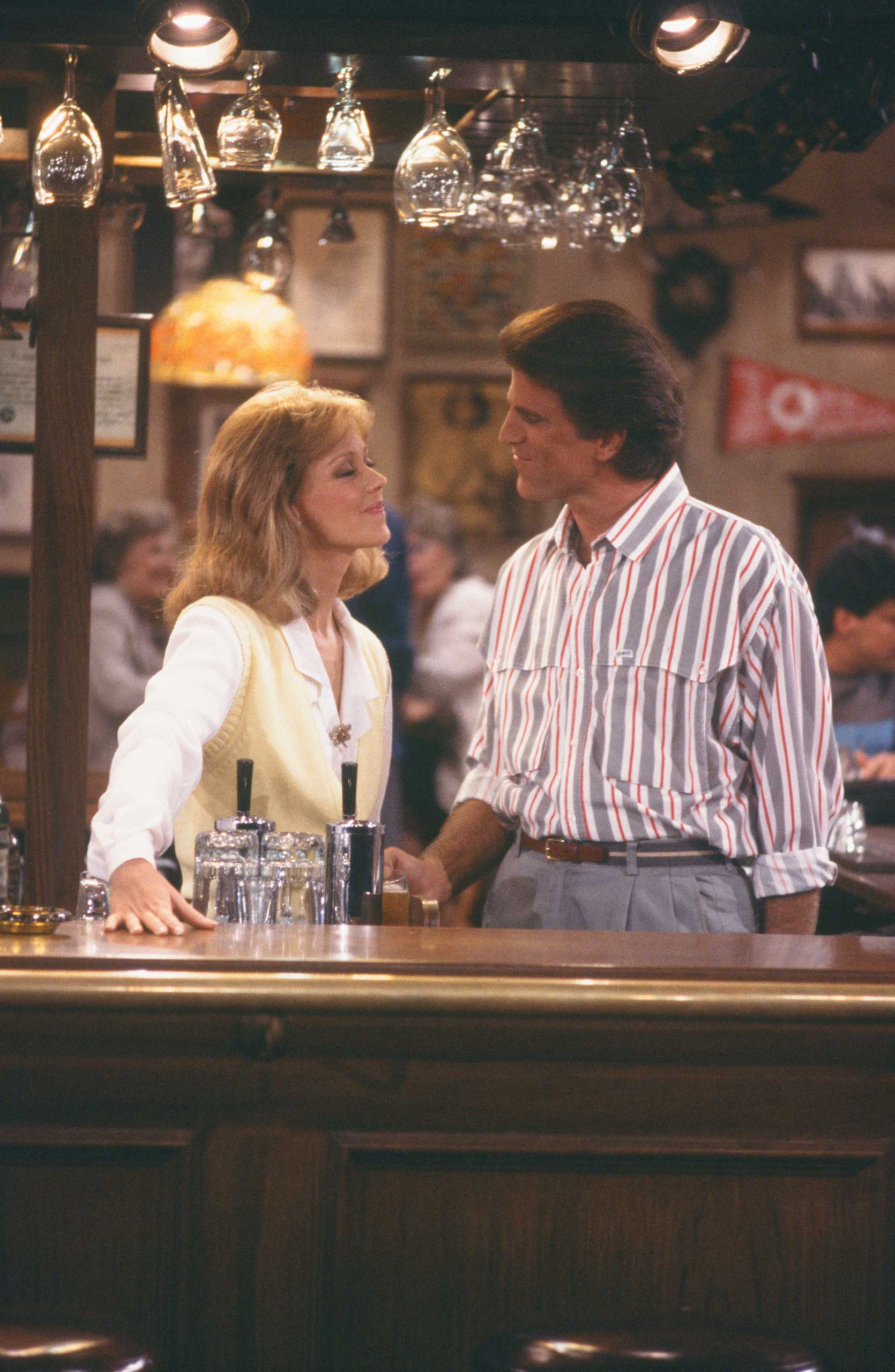 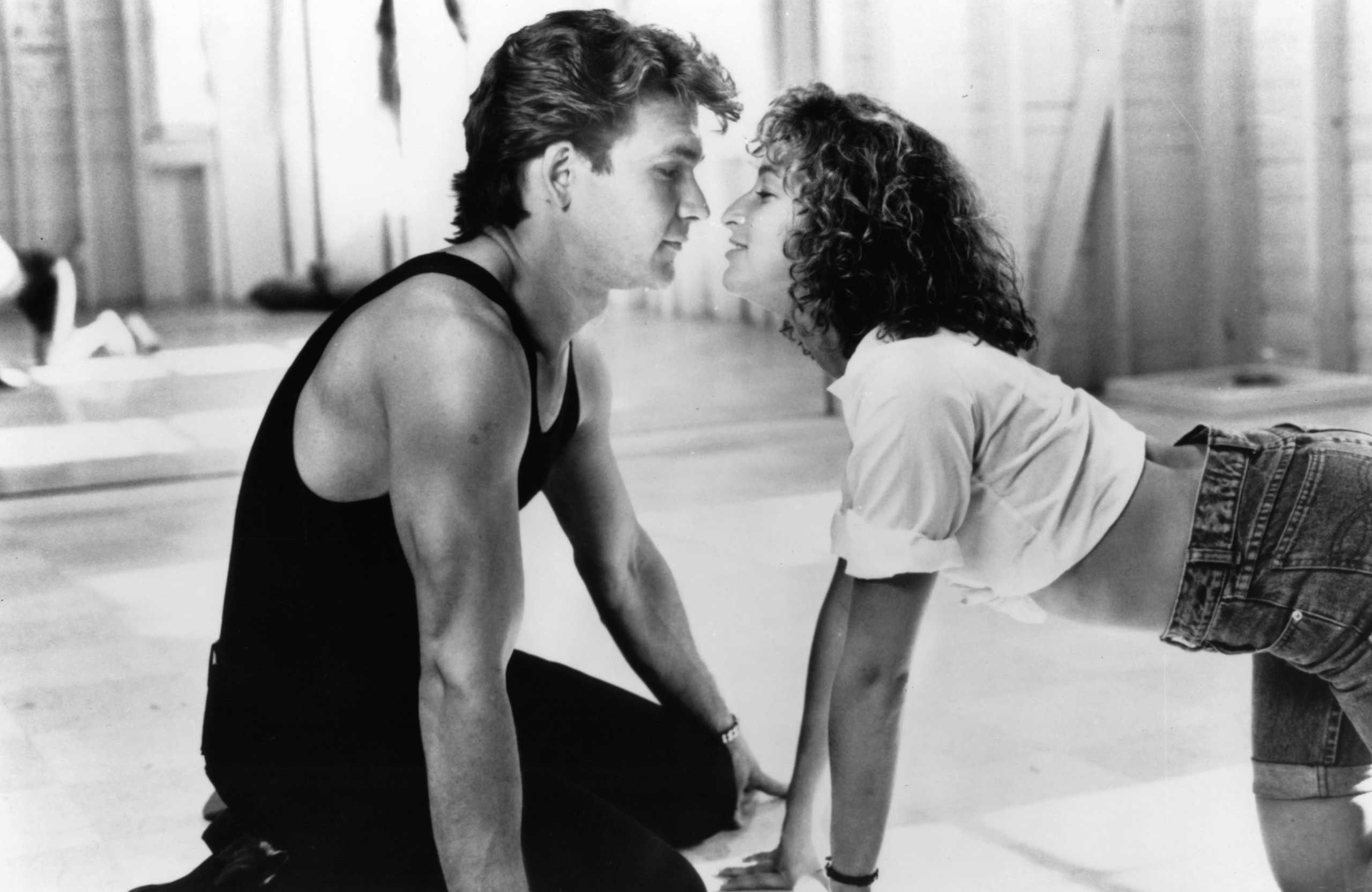 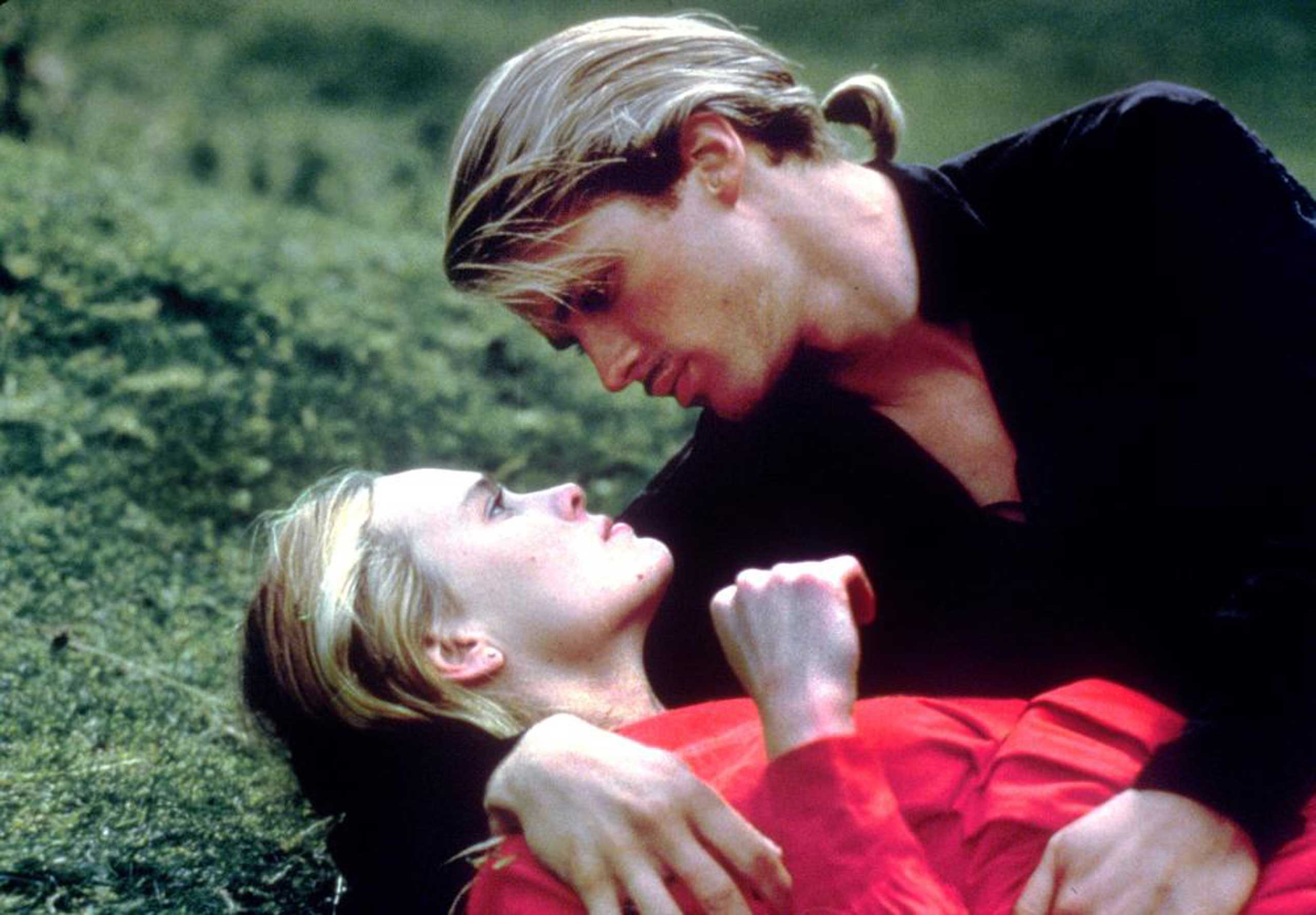 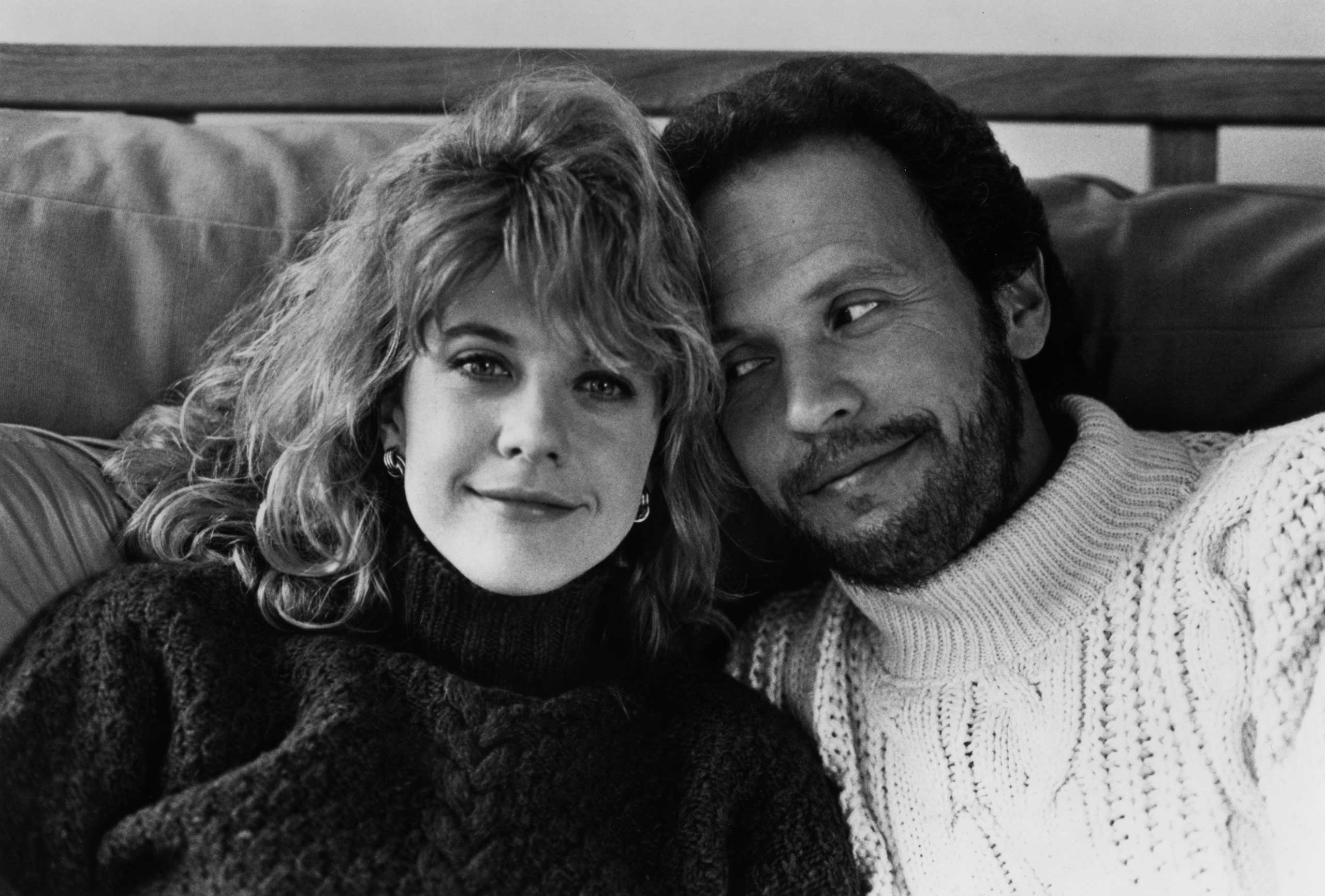 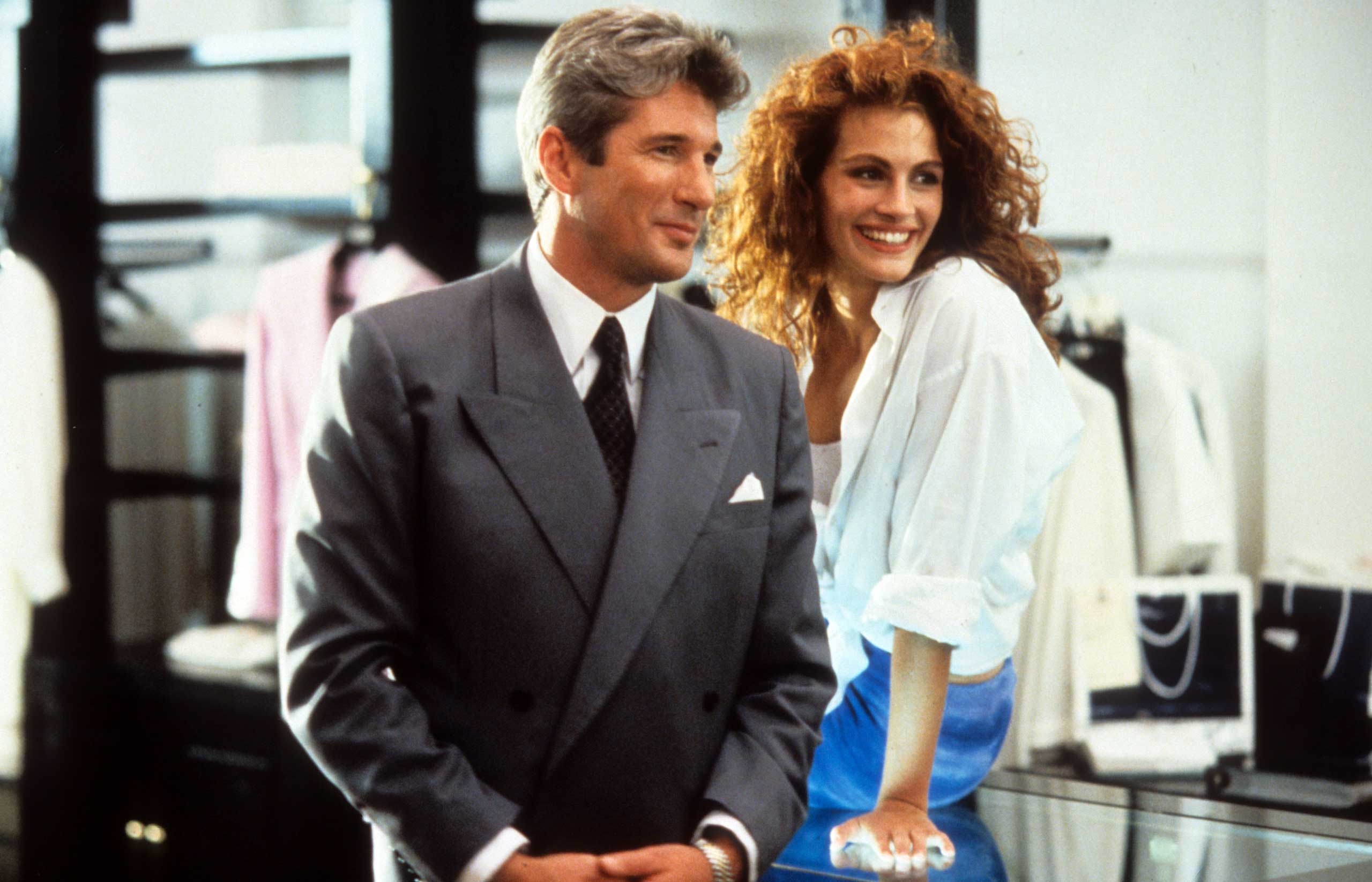 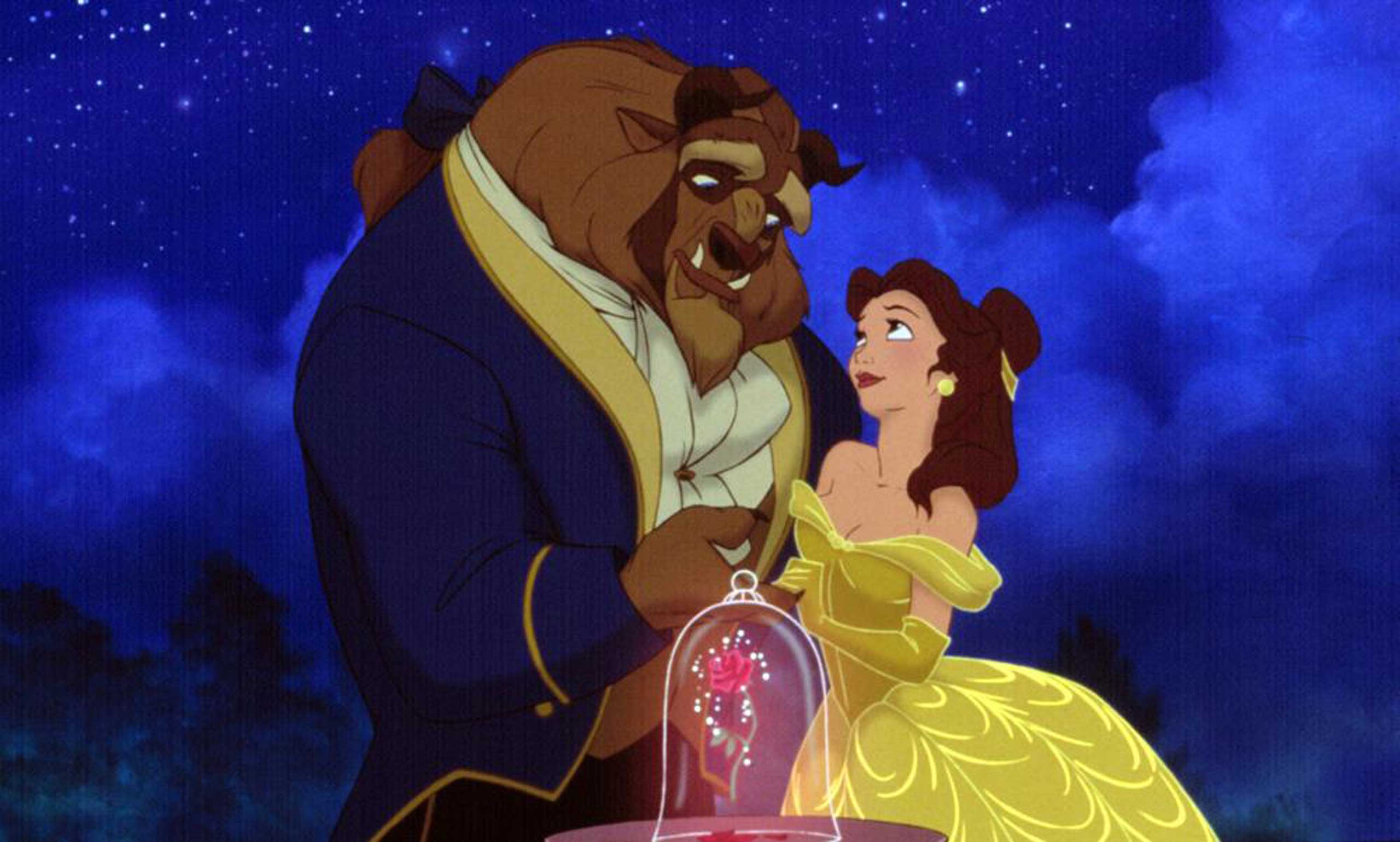 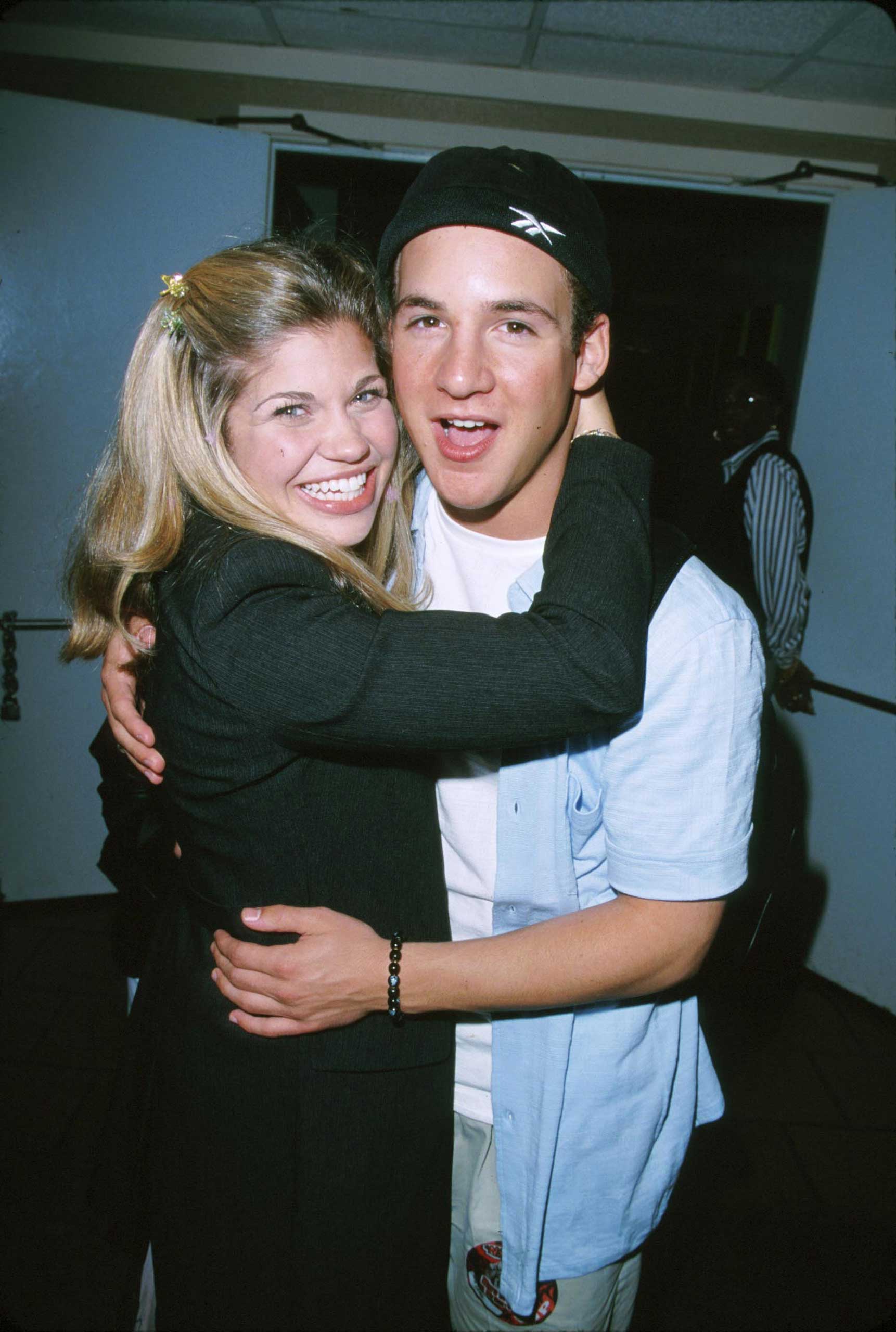 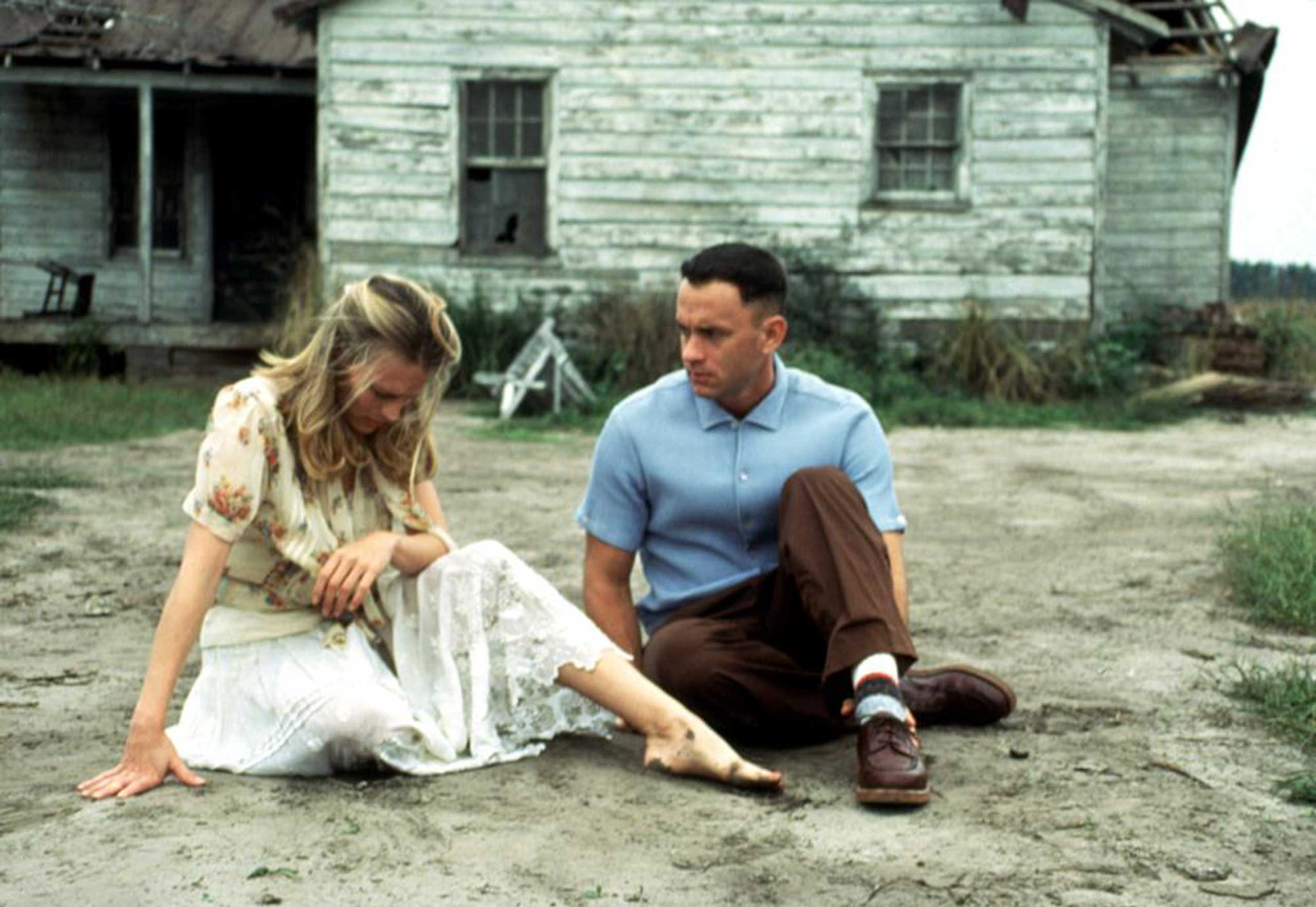 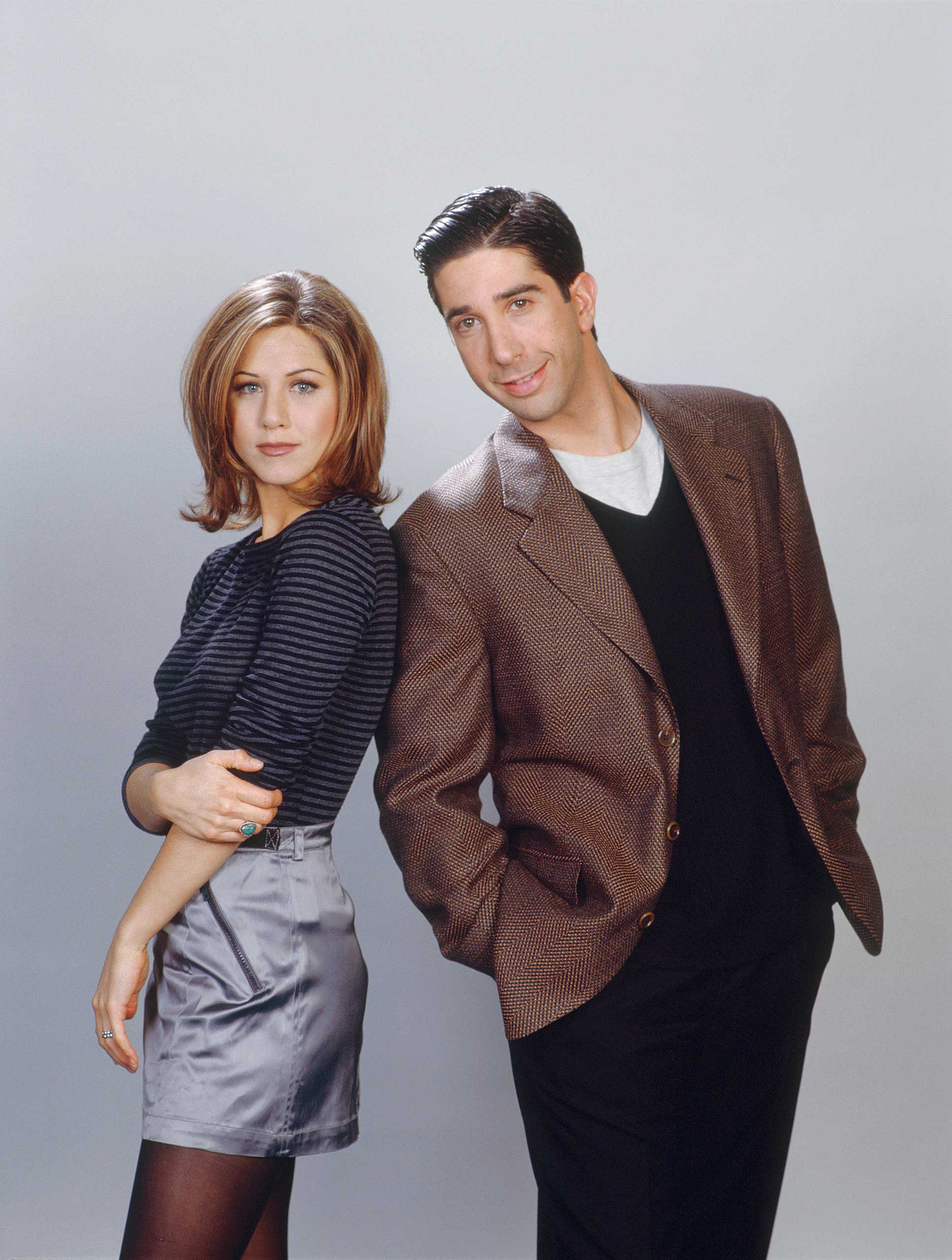 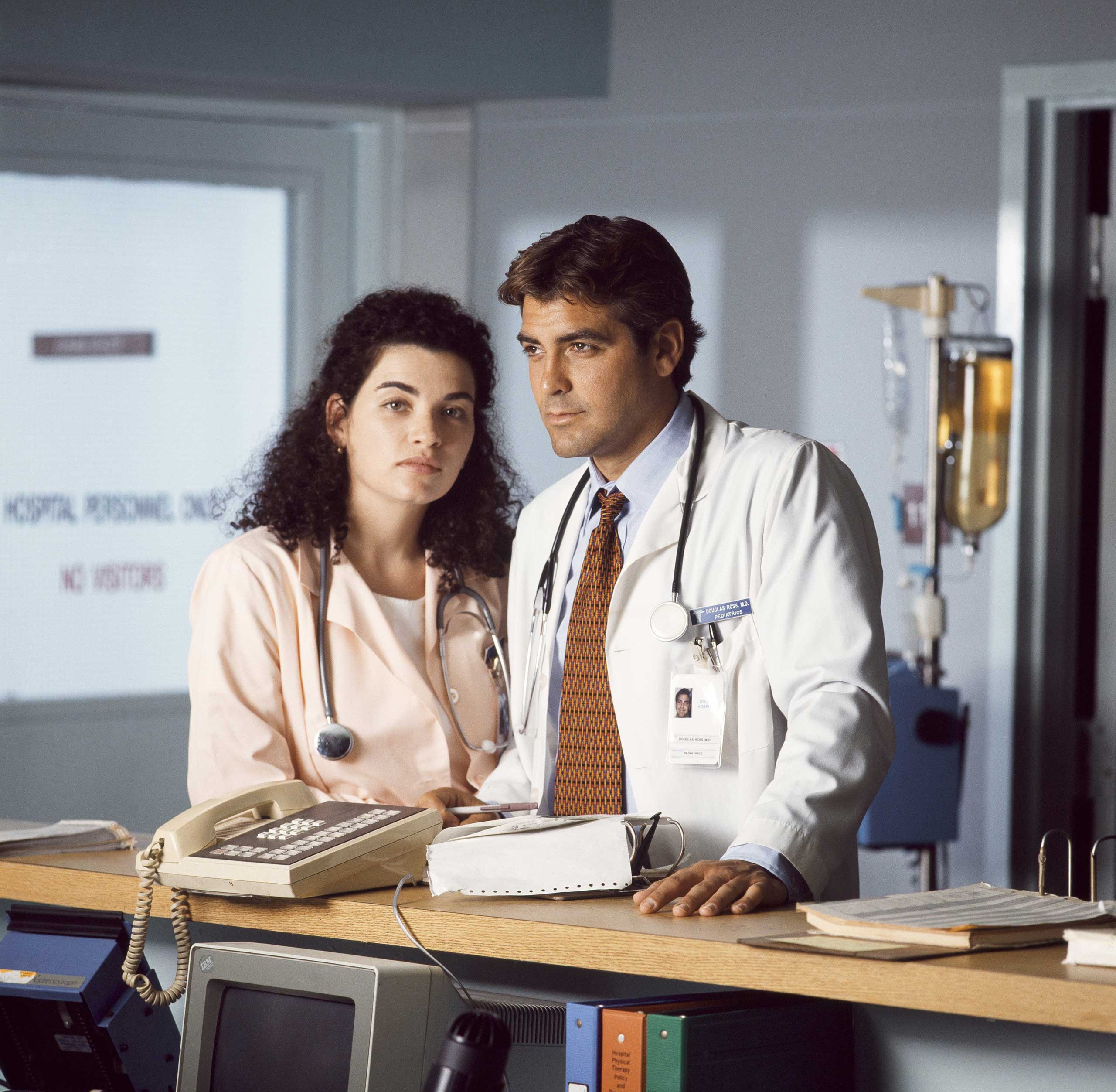 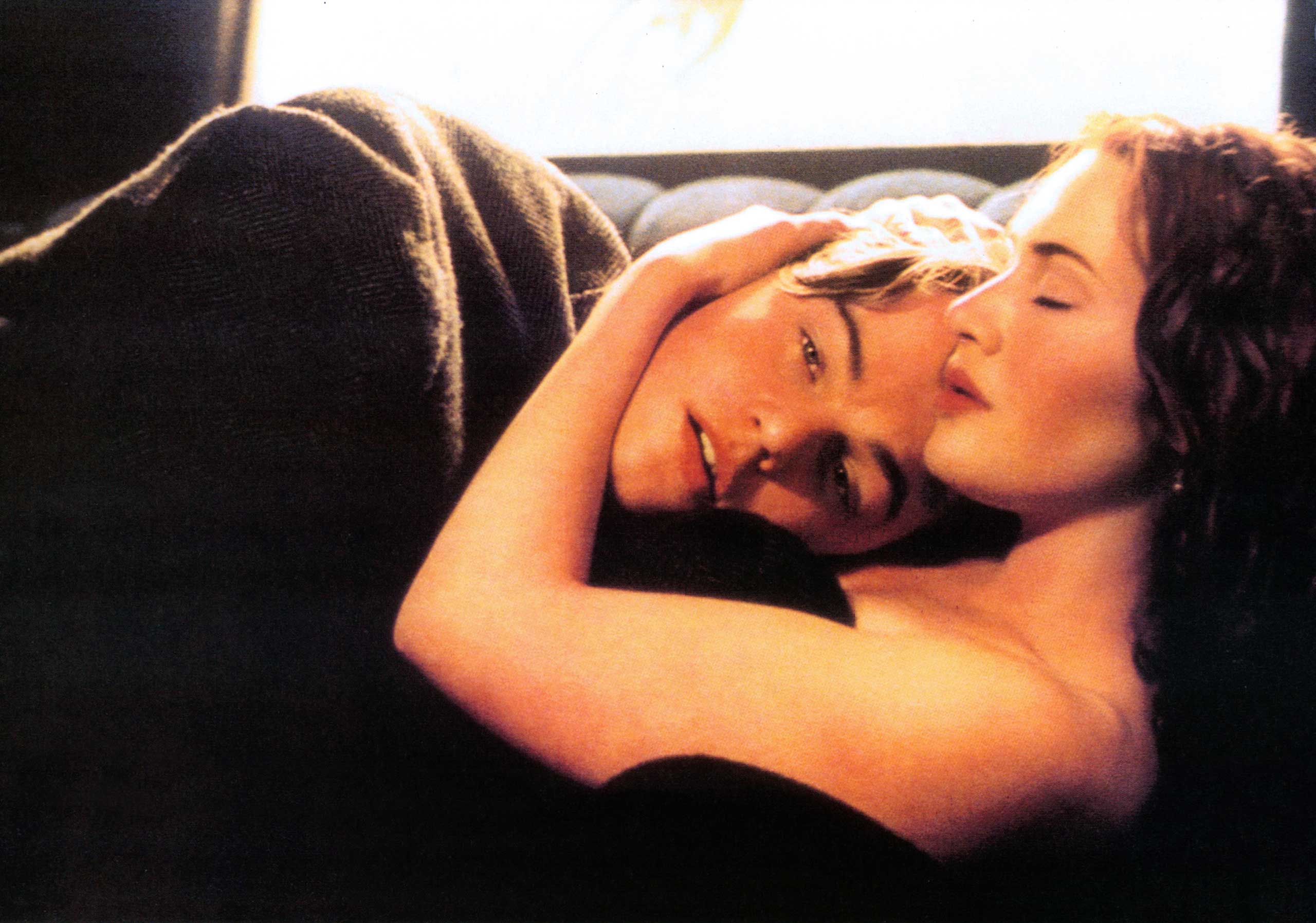 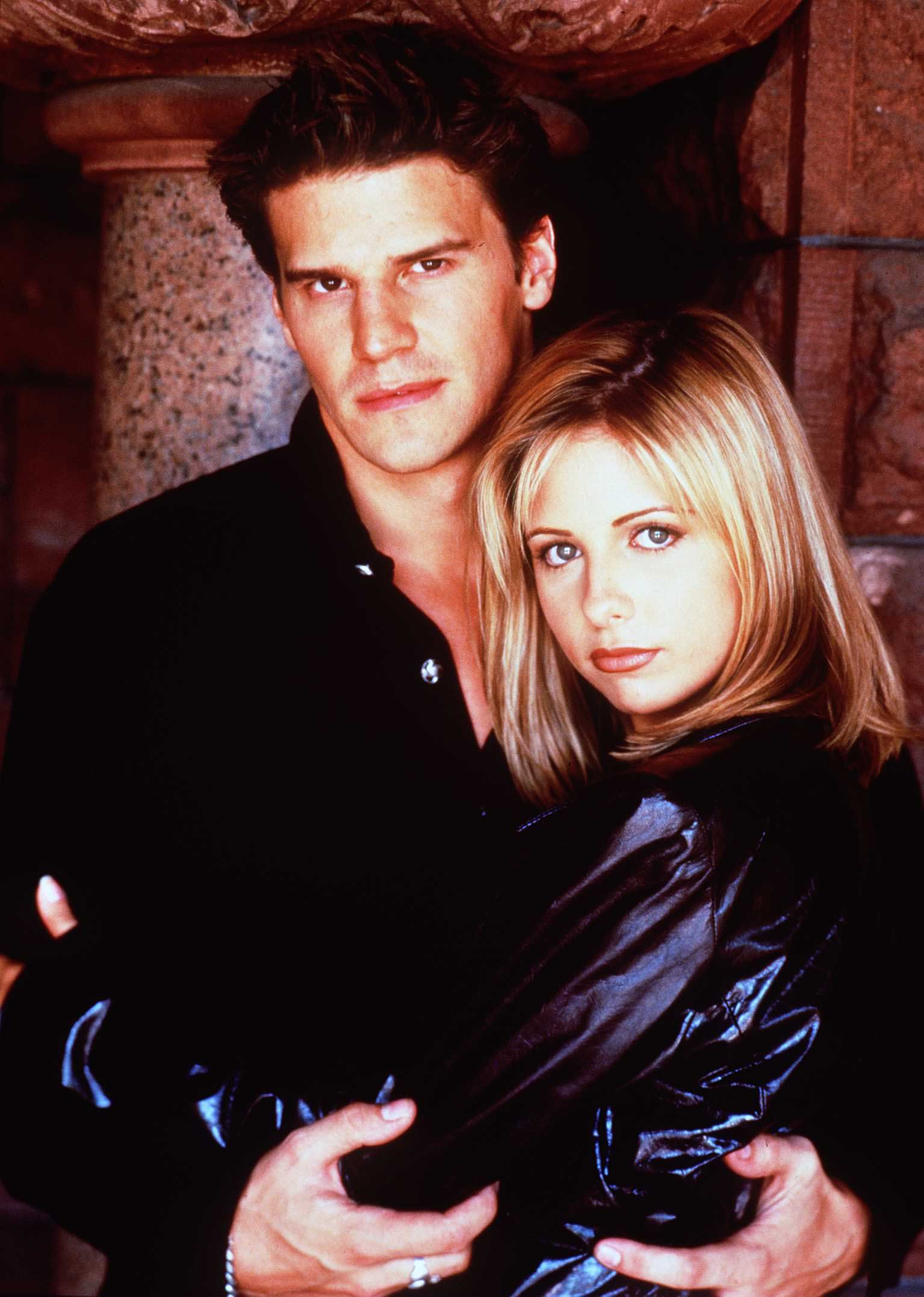 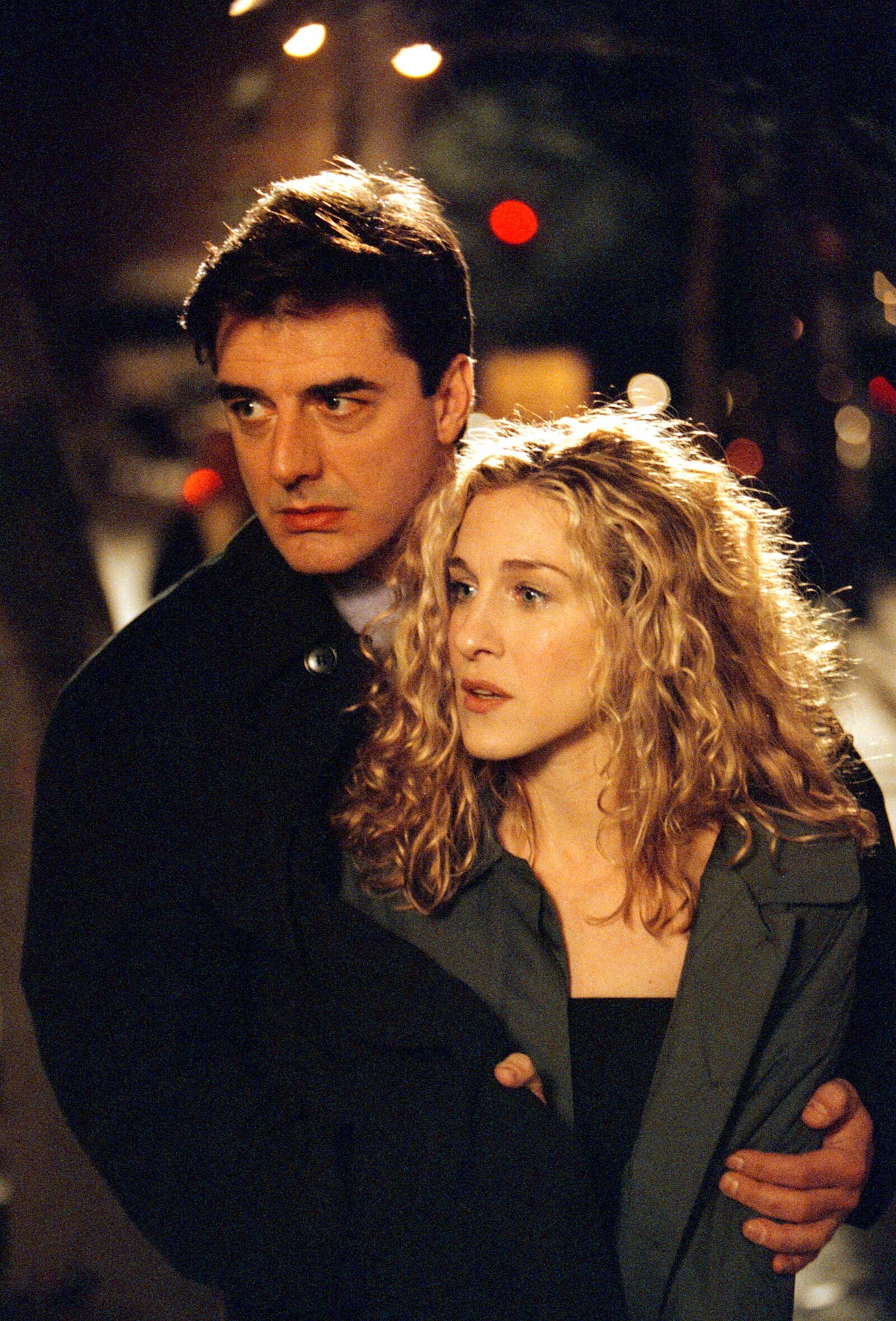 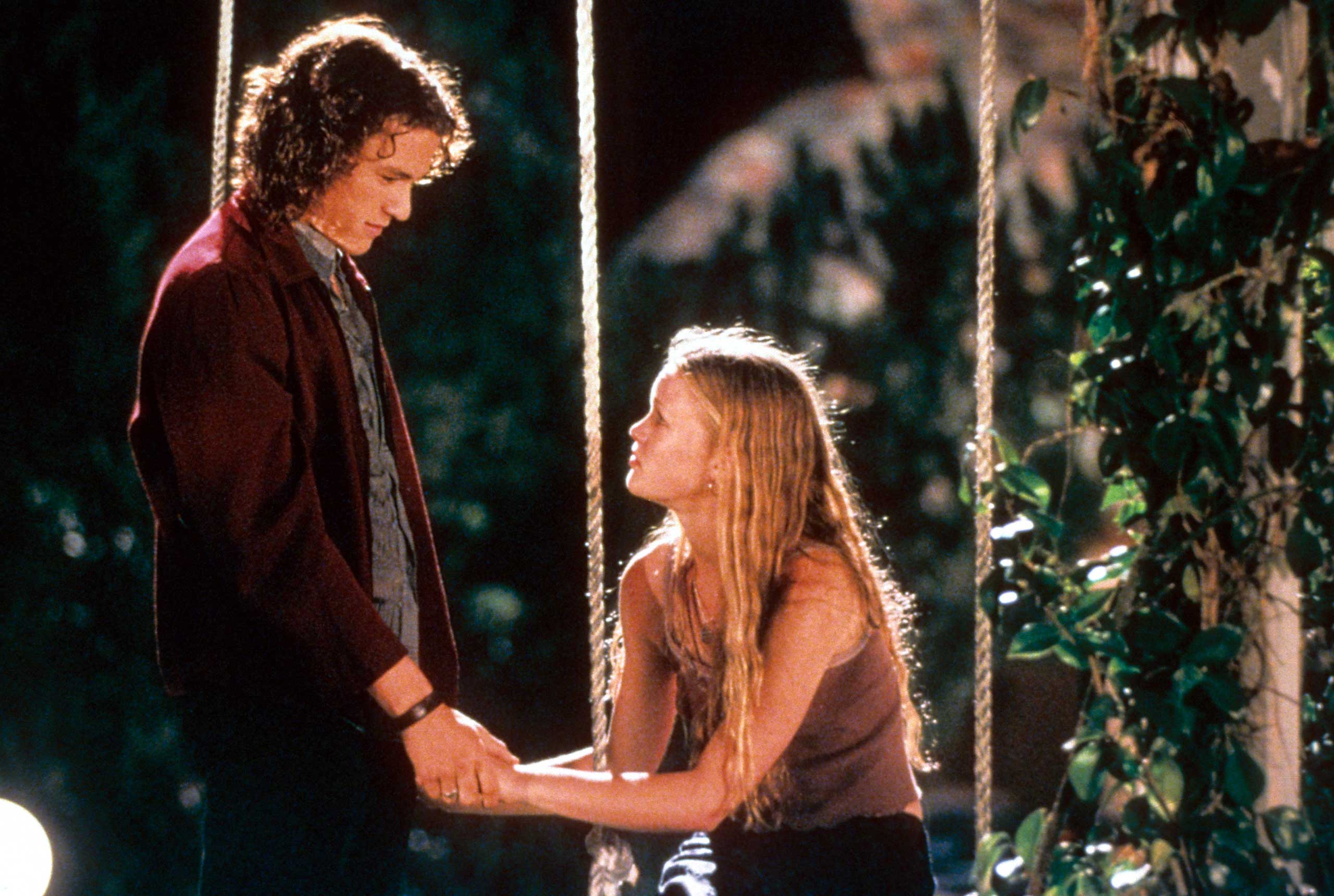 Patrick Verona and Kat Stratford - 10 Things I Hate About You, 1999
Buena Vista/Getty Images 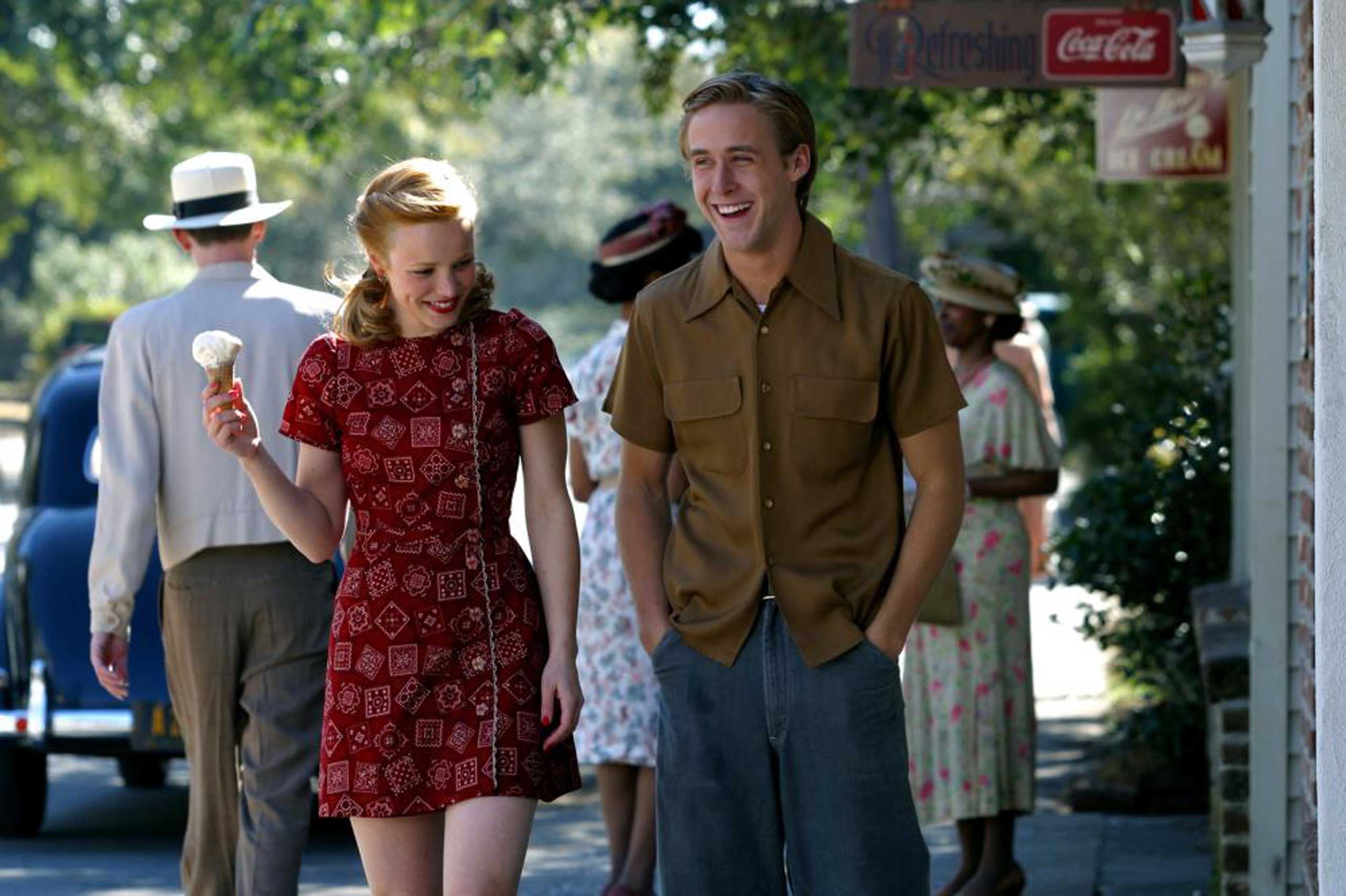 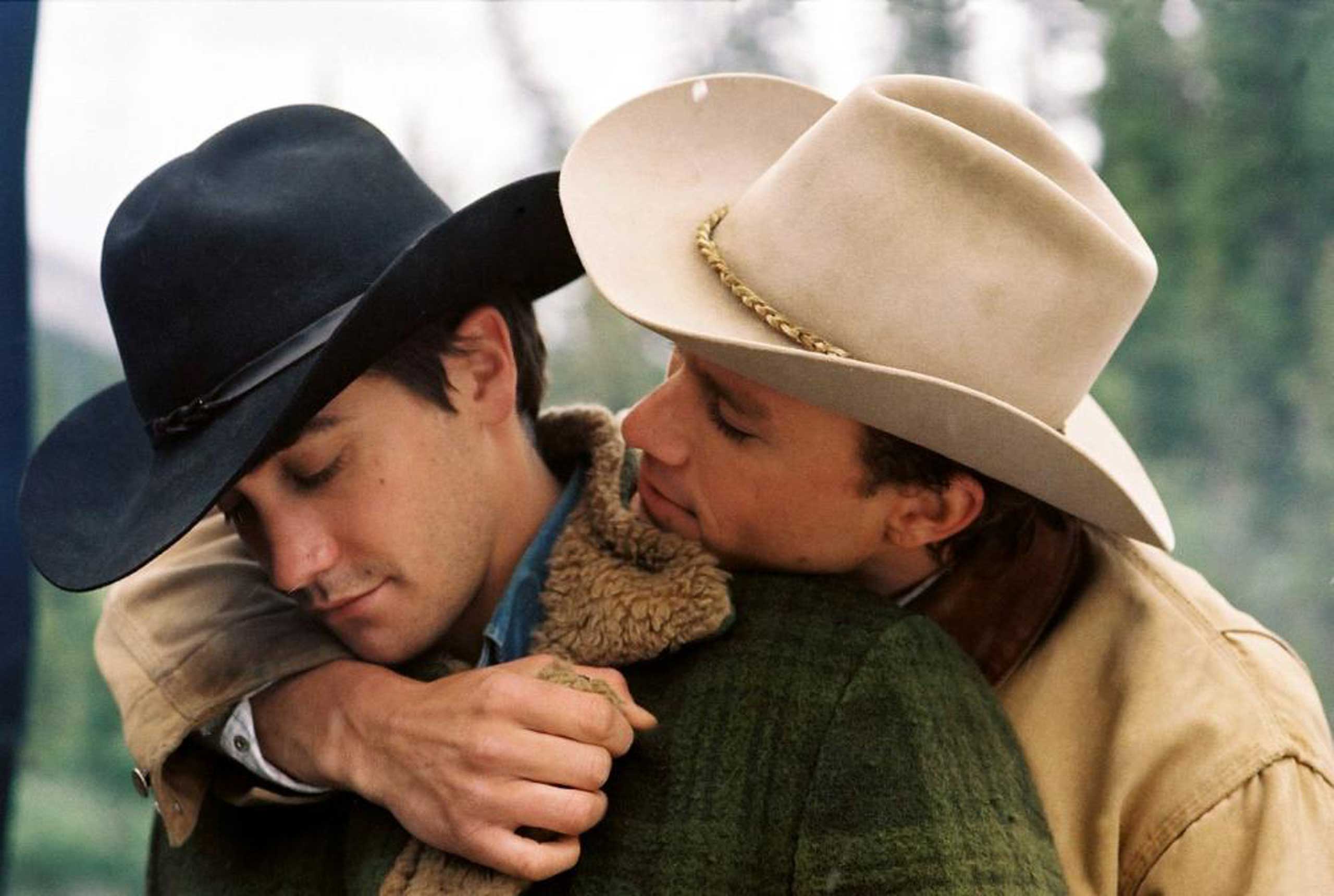 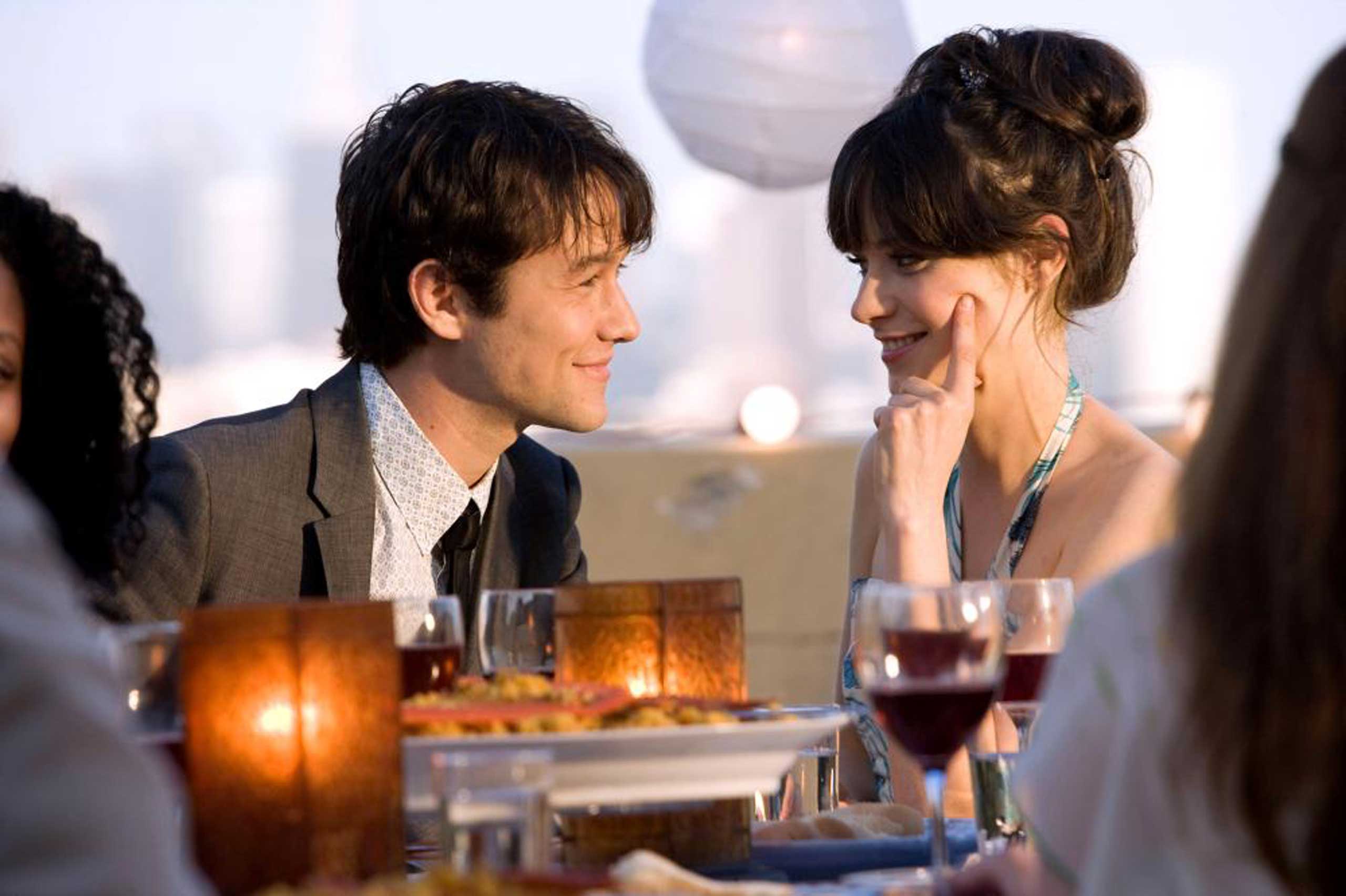 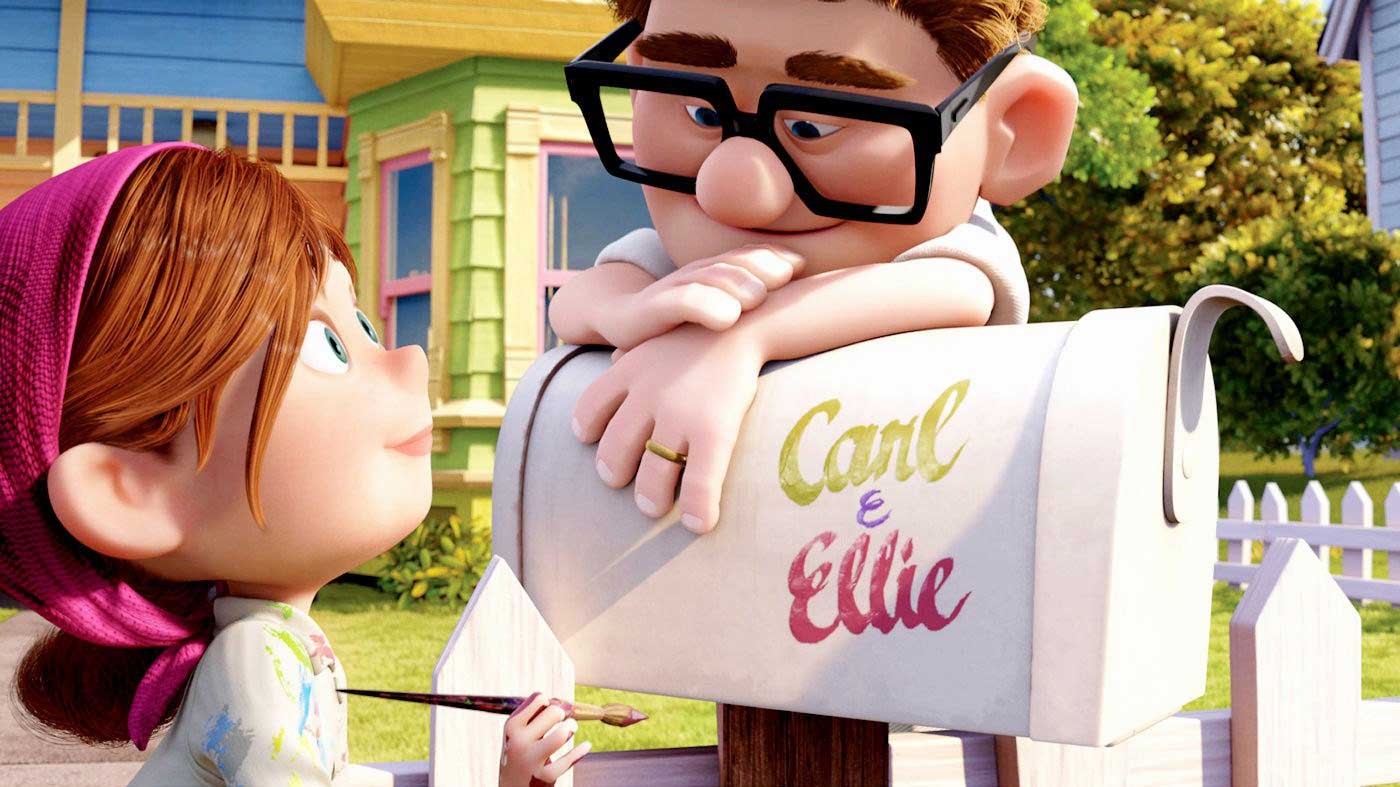