Illegal Antibiotics Could Be in Your Milk, FDA Finds

Milk intended for commercial sale is tested for six commonly used antibiotics, NPR reports, and any shipment that tests positive for drug residue is barred from ever making it to the supermarket. Because of that, farmers only use antibiotics on the dairy cows when the cows’ health requires it, and they put those cows’ milk production on hold.

The FDA has learned, however, that some farmers use antibiotics that aren’t even intended for cows because the drugs go undetected by these tests. The agency studied milk from close to 2,000 dairy farms, roughly half of which were under suspicion, and half of which were random samples. More than 1% of the under-suspicion group, and .4% of the other samples, tested positive for six antibiotics not FDA-approved for use on dairy cows.

The FDA cannot investigate the farms in violation, however, because they don’t know which ones they are: the samples were anonymous because the survey was only for research.

Dr. William Flynn, deputy director for science policy in the FDA’s Center for Veterinary Medicine, told NPR that the low numbers suggest regulation is “working well” but that the FDA may begin testing for more antibiotics to crack down on farmers’ violations. 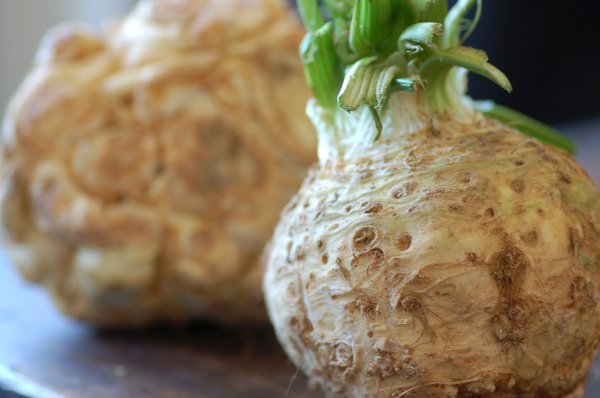