Jeb Bush, former governor of Florida, listens to a question during an interview with Sean Hannity at (CPAC) in National Harbor, Md. on Feb. 27, 2015.
Andrew Harrer—Bloomberg/Getty Images
By Tessa Berenson

A rough consensus is emerging among the Republican presidential field against net neutrality.

Five major candidates for the 2016 nomination have come out against a recent decision by the Federal Communications Commission to regulate how cable companies handle Internet speeds.

The FCC decision would prevent cable companies from creating “fast lanes” on the Internet, holding to the current system in which all web traffic is treated the same. President Obama and likely Democratic frontrunner Hillary Clinton have backed the FCC’s moves on net neutrality.

The five Republican contenders, meantime, argued that the regulations are unnecessary at best and harmful to the free market at worst.

Here’s a look at what they said, in order from least to most opposed.

Gov. Scott Walker: “I think on that … the guiding principle should be freedom.” (The Hill)

Sen. Ted Cruz: “‘Net neutrality’ is Obamacare for the Internet; the Internet should not operate at the speed of government.” (Twitter)

Sen. Rand Paul: “These attempts to regulate the Internet are a direct attack on the freedom of information and an innovative market. The government needs to stay out of the way.” (Newsmax) 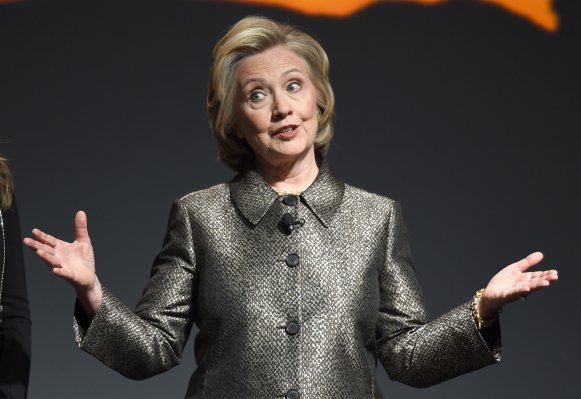