Military officer Nguyen Tran looks out from a Vietnam Air Force AN-26 aircraft during a mission to find the missing Malaysia Airlines flight MH370, off Con Dao island, on March 14, 2014.
Kham—Reuters
By NBC News

The first comprehensive report into the disappearance of Malaysia Airlines Flight 370 showed that the jet’s underwater locator beacon’s battery had expired — but offered few other clues on the one-year anniversary of the plane’s disappearance.

Malaysia’s prime minister said Sunday that the country remains committed to finding MH370, which disappeared with 239 people aboard.

“The lack of answers and definitive proof — such as aircraft wreckage — has made this more difficult to bear,” Najib Razak. “Malaysia remains committed to the search, and hopeful that MH370 will be found.” 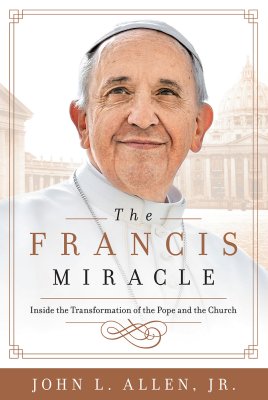 Will the Francis Revolution Last?
Next Up: Editor's Pick