Attorney General Eric Holder talks with media as he arrives on Air Force One in Andrews Air Force Base, Md. on March 6, 2015, with President Barack Obama, from Columbia, S.C.
Carolyn Kaster—AP
By Nolan Feeney

Holder called Ferguson an “anomoly” but hopes other departments around the country are paying close attention to the contents of the Wednesday report, which stated that the Ferguson police valued “revenue rather than public safety needs.”

“The notion that you would use a law enforcement agency or law enforcement generally to generate revenue, and then the callous way in which that was done and the impact that it had on the lives of the ordinary citizens of that municipality, was just appalling,” Holder told reporters at Andrews Air Force Base. “And that is not something that we’re going to tolerate.” 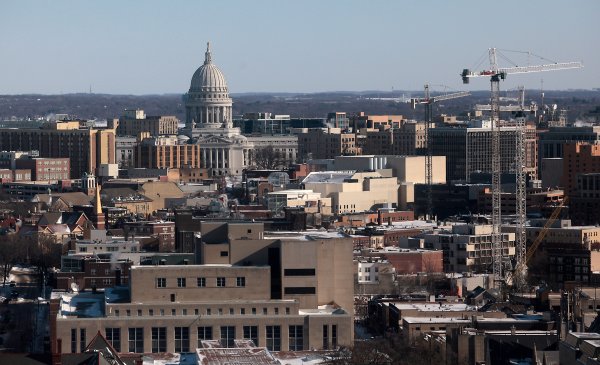