Carly Rae Jepsen’s new single “I Really Like You” is a candy-coated account of what happens before you DTR, but for the track’s accompanying video, which premiered late Friday night on Bravo, the singer was in search of a completely different feeling. Jepsen told TIME this week that she was inspired by Wes Anderson films and wanted to subvert the usual girl-meets-boy storylines she was getting pitched, as she did in 2012’s goofy “Call Me Maybe” clip. “The song is so sweet,” Jepsen said. “I wanted something that would contradict that — a little bit of comedy flare or a left turn.”

Enter Tom Hanks, who volunteered to be in the video after Jepsen’s manager, Scooter Braun, explained her vision to the actor over dinner one night. Hanks, who spends the entirety of the video lip syncing for his life, was totally game to join Jepsen and Justin Bieber for a big dance routine in the frigid streets of SoHo last month. “It was the coldest day imaginable, and he just showed up and was a champion,” Jepsen says of the video shoot. “I was in my warm trailer drinking hot chocolate like, ‘Do it again, Tom! Lookin’ good’!

Read next: How Carly Rae Jepsen Got the Coolest People in Music to Work on Her Album 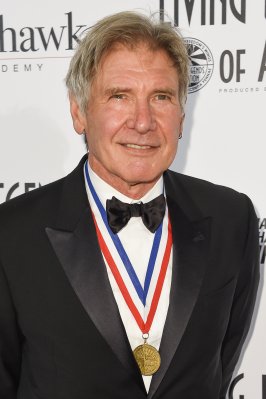