Transgender US Army Reseve Captain Sage Fox speaks during a conference entitled "Perspectives on Transgender Military Service from Around the Globe" organized by the American Civil Liberties Union (ACLU) and the Palm Center in Washington on October 20, 2014. Transgender military personnel from 18 countries who allow them to serve openly, gathered to talk about their experiences and discuss whether the US military could join them. After Separtating from the military as a man, Fox legally changed her gender, and was invited to join the reserves as a woman. AFP PHOTO/Nicholas KAMM (Photo credit should read NICHOLAS KAMM/AFP/Getty Images)
NICHOLAS KAMM—AFP/Getty Images
By Eliza Gray

The U.S. Army just got one step closer to allowing transgender soldiers to serve openly.

The army announced Friday that it will elevate the authority to discharge transgender soldiers from local unit commanders to the Assistant Secretary of the Army, USA Today reports, a move that would make it more difficult for transgender soldiers to be discharged because of their gender identity. The move looks similar to actions taken in the final months of the Don’t Ask-Don’t Tell policy that prohibited gay soldiers from serving openly, according to a SPARTA, an organization of LGBT people who serve or have served in the U.S. military.

The army’s decision has no bearing on the other service branches such as the Navy and the Air Force.

“Today’s action by the Army helps over 6,000 transgender soldiers serving in silence” Allyson Robinson, a former Army captain and SPARTA Director of Policy, said in a statement. “While transgender service members welcome this step, they recognize it is only a stopgap measure aimed at making a failing policy fail less. What they and their commanders need is a comprehensive, Department-level policy review.”

The announcement came on the same day that a court ordered the Army to refer to Chelsea Manning, the convicted national security leaker, as a woman. Secretary of Defense Ashton Carter recently made comments suggesting that the U.S. military was becoming increasingly open to the prospect of transgender service. “I’m very open-minded about [it] provided they can do what we need them to do for us,” he said, “And I don’t think anything but their suitability for service should preclude them.”

Changing the policy will require an official review by the Department of Defense. 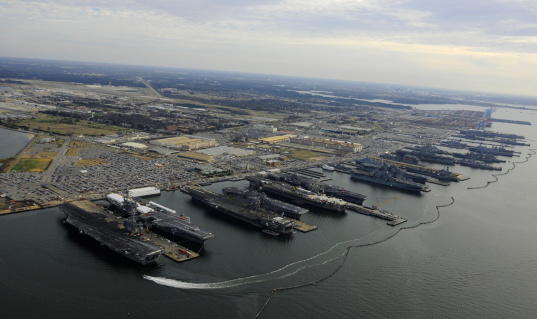