The largest German corporations will soon be required to ensure that women represent at least 30% of the members on their supervisory boards under a law passed Friday.

“If there are no equal opportunities at the top of companies, there are none in other areas either,” said Family Minister Manuela Schwesig, according to the Associated Press. Despite having a female head of government, Angela Merkel, none of Germany’s 30 most prominent companies are run by women, Reuters reports.

Germany joins a slew of other European countries that have set quotas for female corporate directors, including Belgium, Norway, Spain, France and others, the New York Times reports. In Germany, however, the decision is expected to have a much further-reaching impact. The country is home to some the largest corporations in the world, including Deutsche Bank, BASF, Merck and a number of prominent automakers.

Women currently occupy fewer than 20% of seats on corporate boards in the country, the Times reports. The decision, which takes effect next year, will apply to more than 100 companies. Additional German companies will set internal goals and report them to the government. 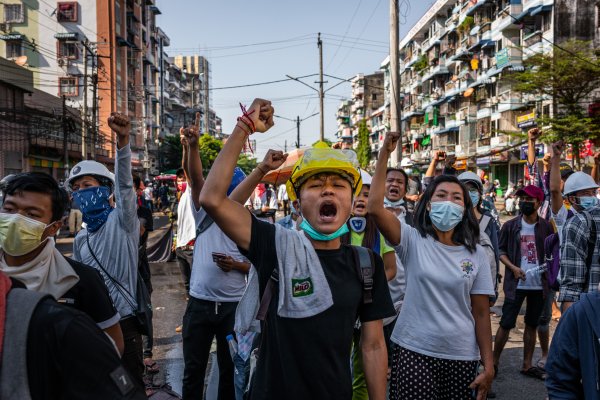