Science Explains the Difference Between 'Camp' and 'Kitsch'

For those unsure about the sometimes-misunderstood difference between ‘Kitsch’ and ‘Camp’, Dr. Freya Jarman, who is a Senior Lecturer in the School of Music at the University of Liverpool, UK, provides a concise definition:

Unfortunately, another reference-video cited in the paper, Charlotte Church – Don’t Rain On My Parade appears to be damaged, so instead, with the definition above in mind . . .

Here is an Improbable mini-cornucopia of possible camp / kitsch renditions which might serve as a starting point for comparisons along the lines of – Camp? Kitsch? Neither? Both? 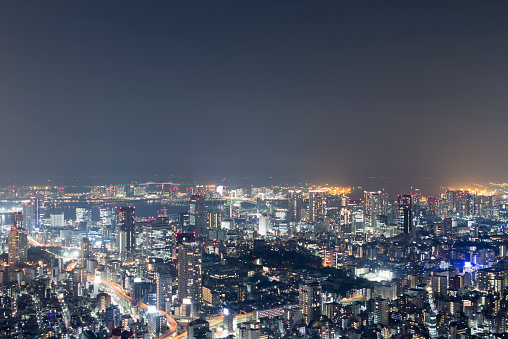 Why Modern Civilization Is a Vicious Circle
Next Up: Editor's Pick