An Austrian panel has decided that a famous large-format painting by Gustav Klimt should not be returned to the heirs of its Jewish former owner, despite being seized by Nazis during World War II.

“The Beethoven Frieze,” inspired by Beethoven’s Ninth Symphony, was originally painted directly on the walls of Vienna’s Secession museum and exhibited in 1902, intended to remain only temporarily. The 7-foot by 112-foot work was kept and preserved and bought in 1915 by August Lederer.

But because Lederer was Jewish, much of his collection was taken by the Nazis in 1938. The frieze was returned to his son, Erich, after the war—but an Austrian export ban made it impossible for him to bring it to his home in Switzerland, the BBC reports.

So Erich Lederer sold it back to the Secession in 1973 for what the family describes as a cheap price: $750,000. The Austrian Art Restitution Board has now decided that that ban was not “used as a tool to force Lederer into an agreement,” and so the painting will remain in the museum.

This is the latest in a decades-long effort to restore collections to their rightful owners in the wake of Nazi thefts. In one high-profile case, another Klimt painting (“Portrait of Adele Bloch-Bauer I”) was returned to the family and sold for $135 million to New York’s Neue Galerie. That legal battle is the subject of the new film Woman in Gold, out April 3. 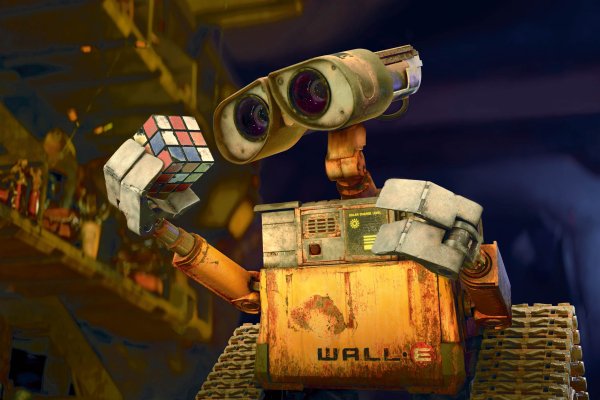 See the Most Iconic Examples of Artificial Intelligence in Film
Next Up: Editor's Pick