The movie was inspired by Barbie Latza Nadeau’s book Angel Face, which was set around the real life trial of Amanda Knox, who was convicted and later cleared of murdering her flatmate, the Independent reports.

Supermodel Delevingne plays a British student called Melanie who works in a bar in Siena, Italy.

She befriends a crew of journalists and filmmakers, including protagonist Thomas (Daniel Brühl) and Simone Ford (Kate Beckinsale) as they cover the appeal of a murder conviction of an American student.

Winterbottom draws heavily on the case of British exchange student Meredith Kercher who was found murdered in her apartment in Perugia, Italy, in 2007.

The Face of an Angel hits U.S. theaters June 30. 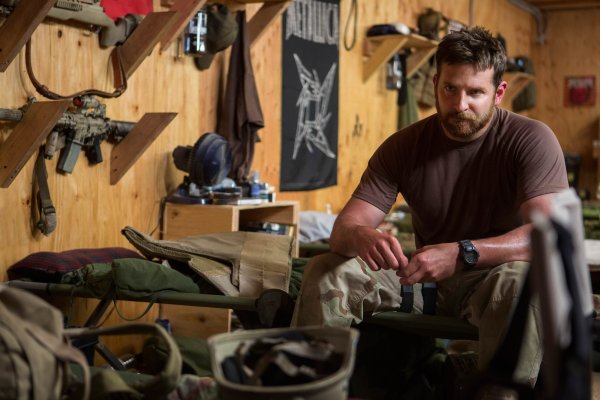 These Were the Films That Benefited Most from the Oscars Expanding the Best Picture Category
Next Up: Editor's Pick