Ever feel like parenting would be a lot easier if you just had a full-time security team at your beck and call? And maybe an interrogation room?

You might not be able to swing that on this month’s budget, but Jack Schafer, a psychologist who and former FBI Special Agent, says parents can benefit from the tips of his trade. Here’s what he learned during 15 years conducting counterintelligence investigations – and how it applies to parenting.

Create the Illusion of Control
FBI agents are trained to de-escalate conflicts by giving subjects a choice, which helps them to feel like they’re in control. And “the feeling they have some control over a situation can work wonders, even for children,” Schafer writes in his recent book, The Like Switch: An Ex-FBI Agent’s Guide to Influencing, Attracting, and Winning People Over. Parents can do this, he says, without giving up any true authority. The trick: offer kids a choice between two options that both work for you. They can’t have anything they want for dinner. But do you know in advance you’re going to pick up food on the way home? Give them the chance to choose between two good alternative takeout places.

Follow the Scarcity Principle
FBI profiling shows what many parents already know; that people tend to like things they can’t get much of. If you tell your kids not to do something, they want to do it even more. So how can a parent set clear boundaries without making kids eager to cross them? Let your kids know you trust them, Schafer says. When his daughter brought home a boyfriend she knew Shafer wouldn’t like, instead of forbidding her to see him, Shafer told her he trusted her to make the right decision. The boyfriend never made a reappearance.

Ask Indirect Questions
Especially as they get older, kids get suspicious they’re being interrogated, even when their parents don’t really work for the FBI. So asking direct questions isn’t always the best way to get the answers you’re looking for. Instead, use a classic FBI interrogation technique. “The best way to find out how your children really feel… is to ask them from a third-party perspective,” Shafer says. So if you want to know what your kids think about a sensitive topic, try bringing it up indirectly. Instead of asking, “Have you been drinking?” try starting a conversation with a hypothetical: “My friend’s son got caught drinking. What do you think his parents should do?” You might not get the answer you were looking for. But you’ll get to know your child.

Show Empathy
Another way FBI agents get people to open up is by letting someone know they understand what he or she is experiencing. “Demanding, threatening, or cajoling a response typically ends in a shields-up reaction” from kids, Shafer says. But empathetic statements, he’s found, can be much more effective, like: “You look like you are thinking about something pretty serious. You look as though something is really bothering you.” Greeted with this kind of empathy, kids will often share their thoughts freely. “Most teens want to tell their parents what’s bothering them,” Shafer says. “They just need a little encouragement and the belief that talking to you is their choice.”

Work the Case
The biggest thing parents can do to connect with their kids? Just hang in there. In Shafer’s work, he’s observed that “The more time you spend with a person, the more influence they have over your thoughts and actions.” If parents aren’t around, kids start to take their cues from other kids. But “the more time parents spend with their children, the more likely the parents will be to influence them.”

Want to have stories like this delivered to you? Sign up here for TIME’s free weekly newsletter TIME for Parents 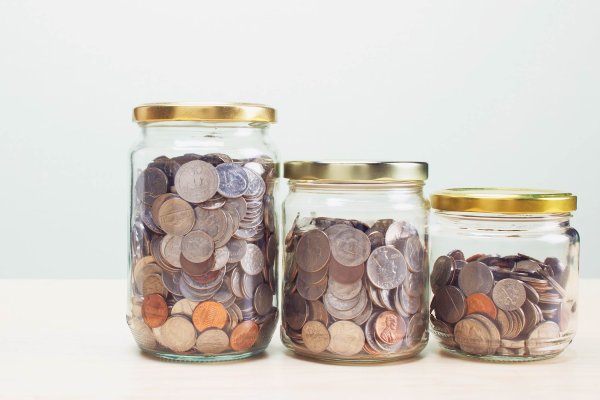