What to Know About Daylight Saving Time

It’s time to spring forward. On Sunday at 2 a.m., the clock will move forward an hour. Yes, that means you’ll lose one hour of sleep, but it also means you will also get one extra hour of springtime sunshine.

At least, that’s true for most Americans. Those who live in Arizona and Hawaii will get a better night’s rest because both of those states have opted out of Daylight Saving Time.

If you’re wondering why (most of) America goes through this routine every year, look to Germany. The country implemented an official Daylight Saving Time during World War I to save money on lighting and divert it to the war. Thirty-one other countries followed suit.

The history of the practice is, and remains, complicated: It had informally existed in Ancient Egypt and had even been suggested by Ben Franklin.

In the U.S., Daylight Saving Time was repealed after the war but then brought back by politicians during World War II. It was implemented again in the 1970s during the oil embargo. Now, it’s a standard practice in most states. 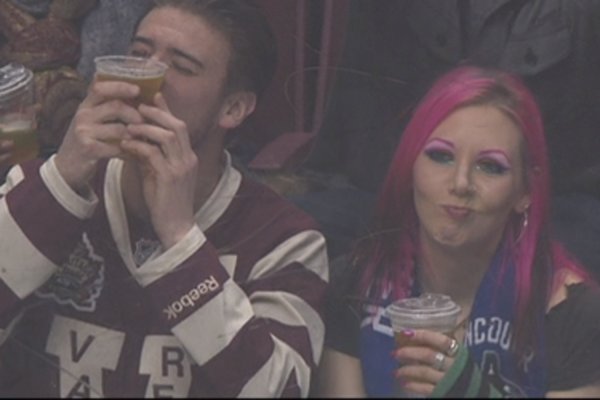 Watch a Guy Kiss a Beer Instead of His Girlfriend on the Kiss Cam
Next Up: Editor's Pick