Wellesley Will Admit Transgender Students for the First Time

Wellesley College will admit transgender students who identify as women for the first time in the next admissions cycle, the school said Thursday, making it the prominent third women’s college to make such a change.

“Wellesley will admit women who are prepared for a rigorous academic environment that challenges them to achieve at their highest potential,” the school’s president and its board of trustees said in a letter to the community after the board reached the decision Wednesday. “Wellesley will consider for admission any applicant who lives as a woman and consistently identifies as a woman.”

Transgender students who identify as men will not be considered for admission, but if a Wellesley student decides that they identify as male while at Wellesley, they will be allowed to graduate.

Read next: Some Small Private Colleges Are Facing a “Death Spiral” 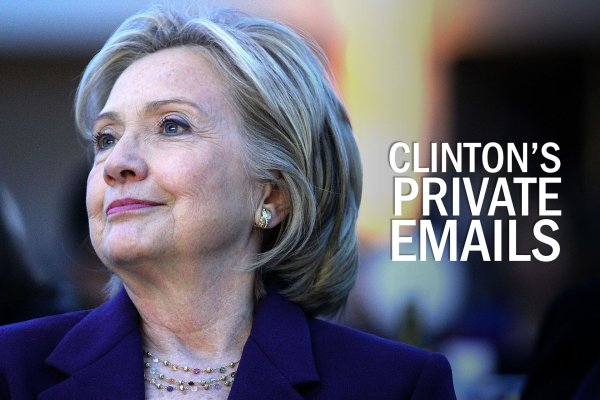